Local and state electoral candidates can begin filing in North Carolina as a district court finally puts to bed the issue of its congressional districts. Judges in Wake County ordered the state to begin accepting House and Senate candidate applications on Monday after a years-long battle over partisan gerrymandering.

This comes after Democrats sued the state’s Republican-held General Assembly over claims legislators heavily gerrymandered district lines based on political leanings. However, the assembly argued the boundaries were based on racial demographics and not party preferences.

In this latest unanimous vote consisting of two Democrat judges and one Republican, the court found there’s too little time remaining ahead of North Carolina’s March primaries to allow yet another redrawing and further prolong the candidate filing deadline. Thirteen congressional districts had their filing deadlines suspended as a result.

“Although one can certainly argue that the process was flawed or that the result is far from ideal, the net result is that grievously flawed 2016 congressional map has been replaced,” stated Judge Paul Ridgeway of the Wake County Superior Court. 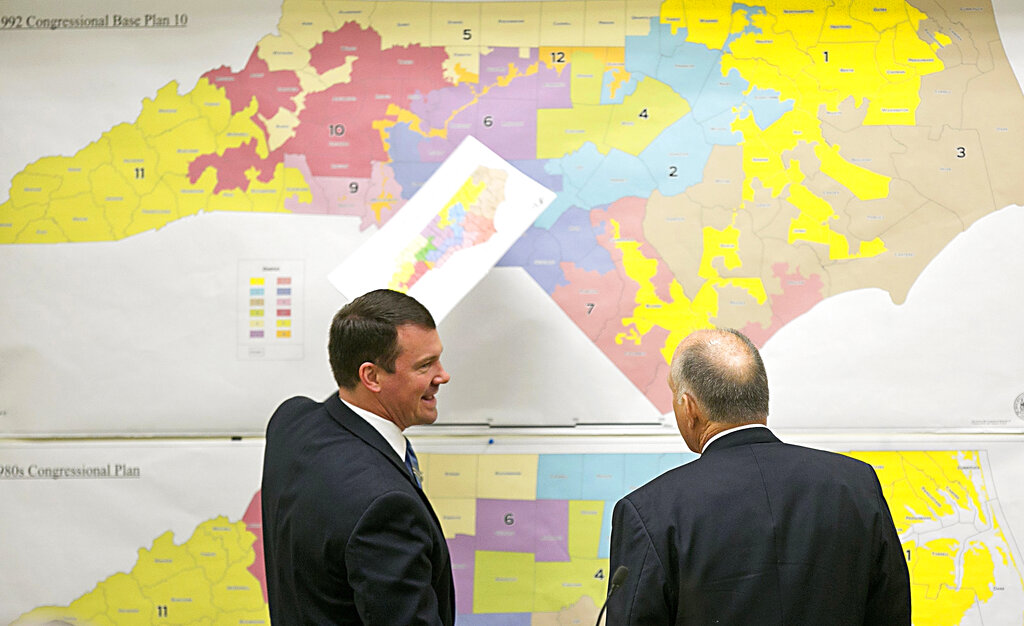 Democrats appear at odds with the ruling, which gives Republicans an eight to five advantage over their rivals instead of their previous 10 to three GOP edge.

“After fully considering the the record proper and the arguments of counsel, the court has determined that it will not invoke it’s equitable authority to further delay the election of members of Congress in North Carolina,” Ridgeway continued. “It is time for the citizens to vote.”

Two Republican-held congressional seats will be up in the air come 2020, affecting the state’s Second and Sixth Districts. Meanwhile, legislators will once again be forced to redraw its latest maps in 2021 based on the results of the 2020 census, likely giving North Carolina a 14th seat in the U.S. House.