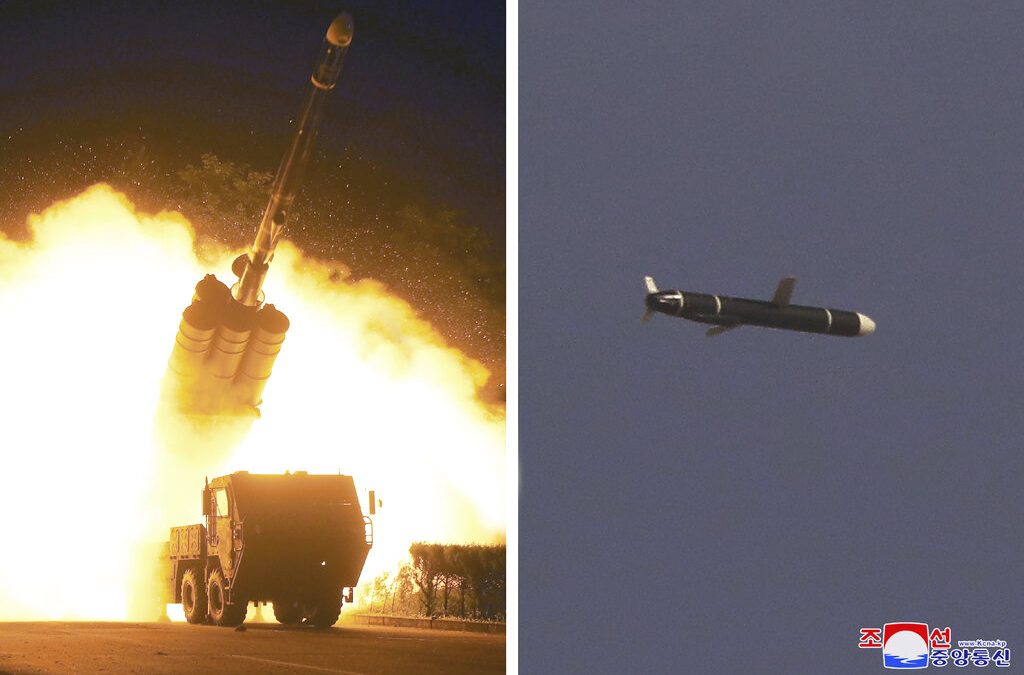 North Korea announced it has tested a new cruise ballistic missile as part of its ongoing nuclear program. According to Pyongyang’s state newspaper “Worker’s Daily,” on Monday local time the projectile was launched over the weekend and it traveled more than 900 miles before crash-landing at an unknown location. The report added the missile spent a total of 1.5 hours in the air.

The launch was first reported by South Korean media and it comes after a two-year pause in Pyongyang’s missile program under President Donald Trump between 2018 and 2020. North Korea did not mention Kim Jong Un in the report, saying the test launch was overseen by a senior Politburo member.

The Indo-Pacific Command suggested other countries keep an eye on the missile activity.

“This activity highlights DPRK’s continuing focus on developing its military program and the threats that poses to its neighbors and the international community,” the Indo-Pacific Command said in a statement.