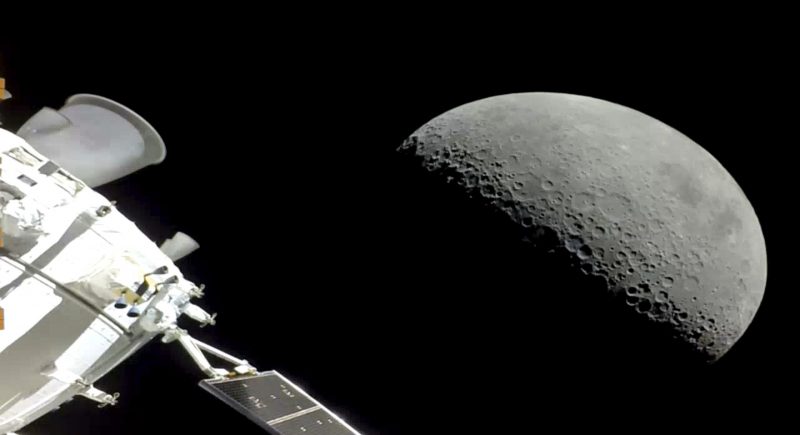 NASA’s Orion capsule will return home after completing its un-manned mission to the Moon.

Orion began its return to Earth on Dec. 1st after exiting a lunar orbit thousands of miles beyond the Moon where NASA had been testing its systems. This was conducted to better understand the spacecraft before sending out astronauts to Moon and beyond for future missions.

Officials at the space agency gave an update on its Artemis mission Monday, showing the capsule flying by the dark side of the Moon.

In a live coverage of its return to Earth, Orion is expected to splashdown off the coast of San Diego on Sunday. The Exploration Ground Systems (EGS) recovery team from NASA, along with the U.S. Navy, will recover the spacecraft.

The next scheduled mission for the spacecraft will be 2024. It will include astronauts on board.