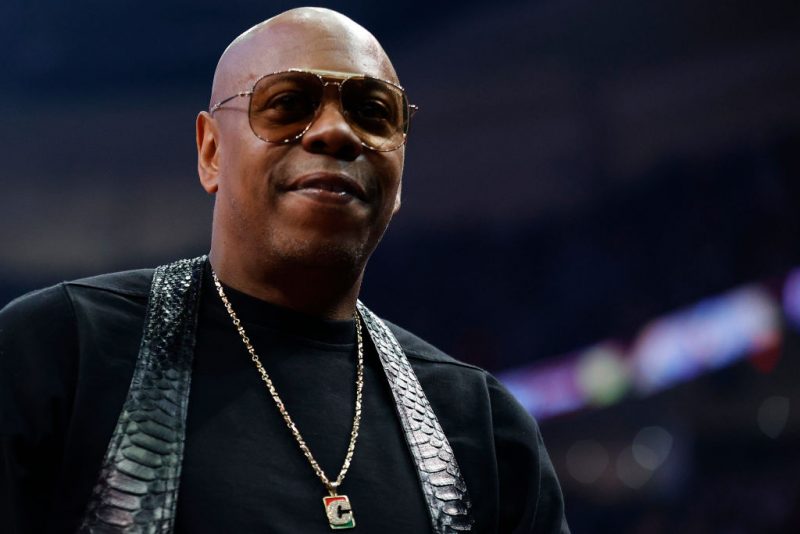 While speaking at a New York Times DealBook Summit on Wednesday, Hastings touted the quality of Chapelle’s specials. Hastings believes that Chapelle’s contents align well with Netflix’s goal to be the most exciting entertainment platform. He then stated that he will order specials from Chappelle “again and again.” He described Chappelle as “very entertaining and provocative.”

“We’re just trying to be the most exciting entertainment company and more,” Hastings said.

Netflix’s co-CEO, Ted Sarandos said he was shocked to see the public’s reaction to Chappelle’s special. He assured that the platform does not allow any titles that are designed to incite hate or violence.

“We’re programming for a lot of diverse people who have different opinions and different tastes and different styles, and yet we’re not making everything for everybody,” Sarandos said.

Despite walkouts and rallies calling for the special’s removal, Netflix defended its choice to keep it. Netflix responded by suspending three trans-workers who are accused of leaking confidential information.