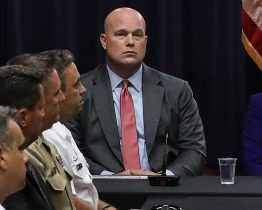 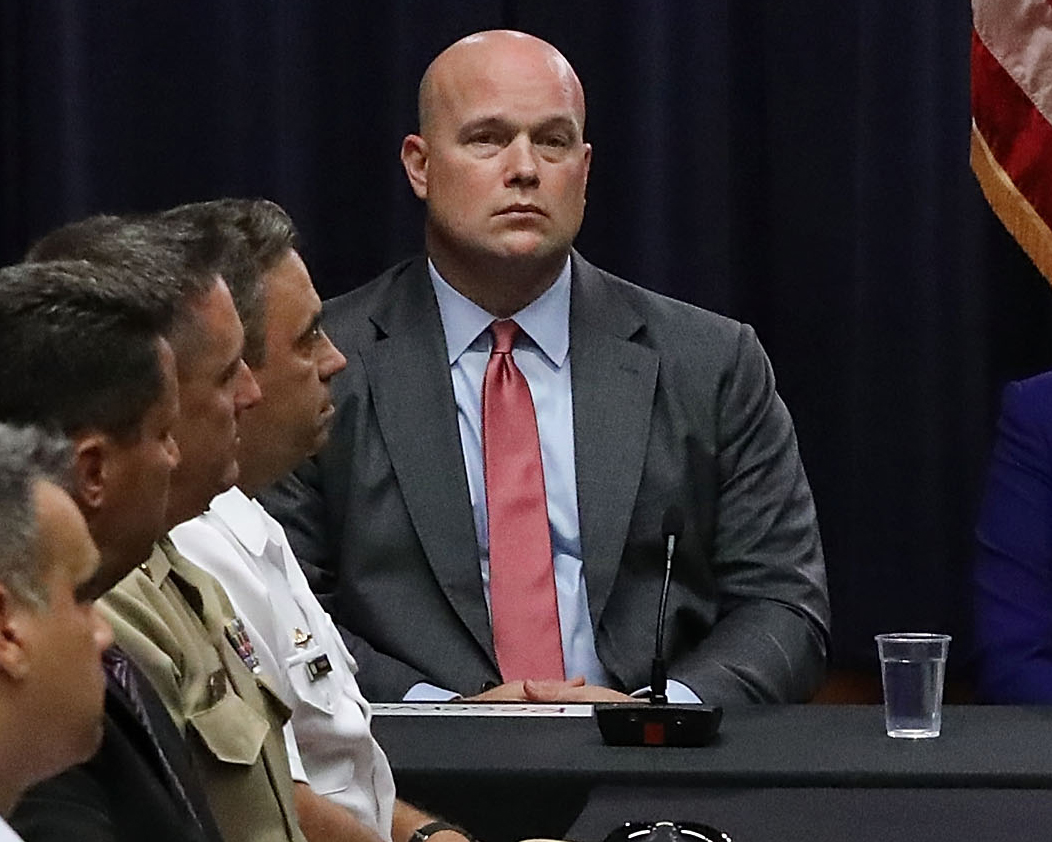 The President declared Whitaker, Sessions now-former Chief of Staff, as interim AG and adds he will, “serve the country well.”

A permanent replacement will be named at a later date, according to President Trump.

The announcement Wednesday came amid months of speculation around the President’s frequent hinting of Sessions’ firing, due to his performance as head of the Department of Justice.