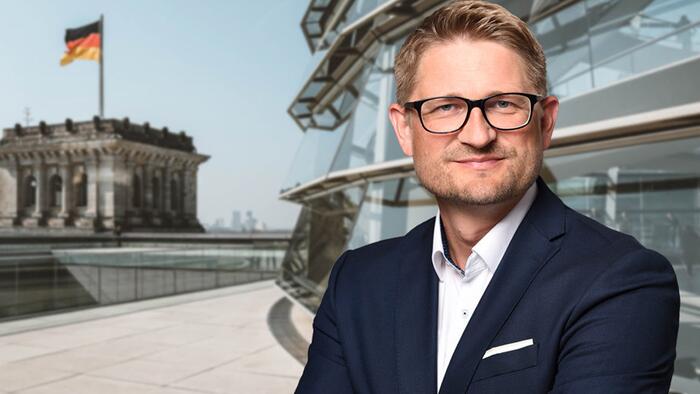 The left-liberal German government’s immigration policy is depressing wages for skilled German workers, says Alternative for Germany (AfD) social affairs expert René Springer. He adds that even though the government poses as a left-wing champion, its actual economic policy is aggressive neo-liberalism.

“The state is now only a vicarious agent of a neo-liberal policy to lower wage costs on the backs of employees,” the member of the Bundestag told German news portal Junge Freiheit.

Springer’s request to the federal government inquiring about the wage differences between Germans and foreigners, which the government answered, was made exclusively available to Junge Freiheit. According to the government report, German employees earned an average of €3,643 in 2021, more than €900 higher than foreigners, who have an average salary of €2,728. The gap has more than doubled since 2012, when it was €400 per month.

The AfD politician is now warning of politics at “the expense of employees.”

This disparity in incomes is also reflected in pension payments later. About 28 percent of foreign workers received a wage in 2021 that was insufficient to receive a pension above the basic income support level after 45 years of work. For people from the main asylum countries of origin, this is 44 percent. By comparison, wages for German workers are only 11 percent below what would be needed for a pension above the minimum wage.

For Springer, the figures have a clear message:

“The state is now only a vicarious agent of a neo-liberal policy to lower wage costs on the backs of employees,” he said. The AfD rejects “the wage-depressing import of a foreign reservist army (…) just as much as the mass immigration of precarious and unskilled workers,” said Springer.