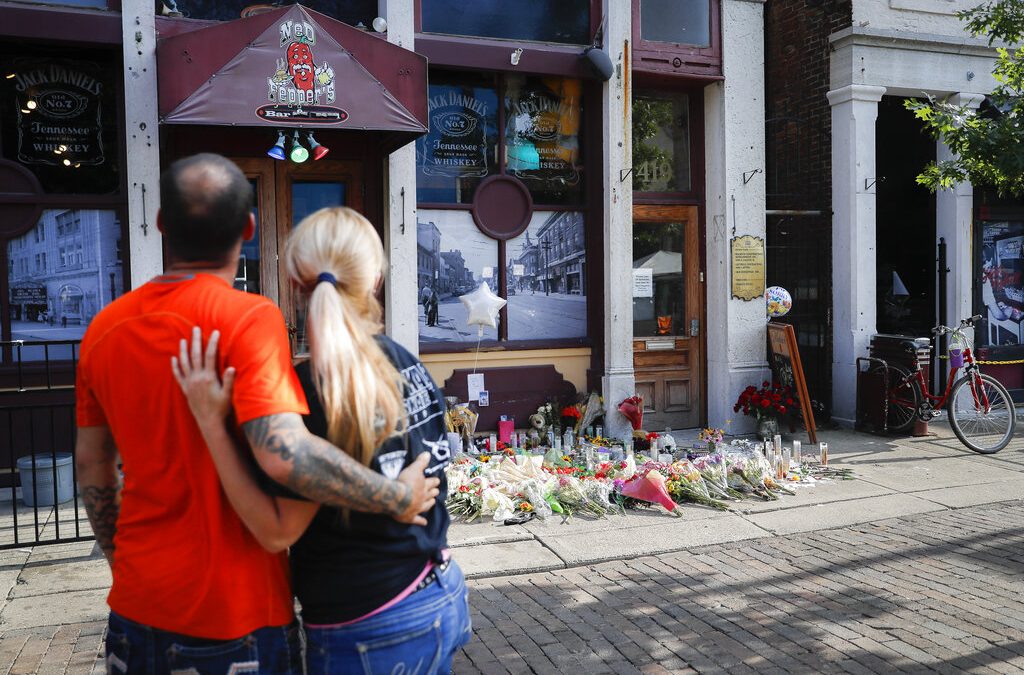 In the aftermath of the mass shooting in Dayton, Ohio, authorities are now saying the gunman had several substances in his system at the time of the attack. On Thursday, the Montgomery County Coroner’s Office announced Connor Betts had anti-depressants, cocaine and alcohol among other chemicals in his body.

This comes after Betts opened fire on bar goers the night of August 4th, taking the lives of nine people and injuring more than a dozen others.

FILE – In this Aug. 6, 2019 file photo, mourners pause at a makeshift memorial for the slain and injured outside Ned Peppers bar in the Oregon District after a mass shooting that occurred in Dayton, Ohio. (AP Photo/John Minchillo, File)

Officials say Betts sustained multiple gunshot wounds when police managed to neutralize him in under a minute. The police chief also confirmed all fatal gunshots were fired by Betts and not police. However, he did express the department’s regret that among the 17 people injured, some rounds were fired by responding officers.

“The law weighs heavily on us that some of our rounds caused additional wounding, we are comforted by the coronor’s is finding that no rounds fired by officers resulted in death of any innocent citizens. Earlier today Dr. Harshbarger and I spoke with immediate family members of those deceased victims who were also injured by police gunfire to explain the injuries incurred. I express my deepest condolences for their loss and profound regret for any actions taken by members the Dayton Police Department resulted in any harm to their loved ones.”

The official went on to say the collective efforts during that attack were to save lives and prevent harm to victims. Meanwhile, an investigation into the attack remains underway as a motive has yet to be determined. 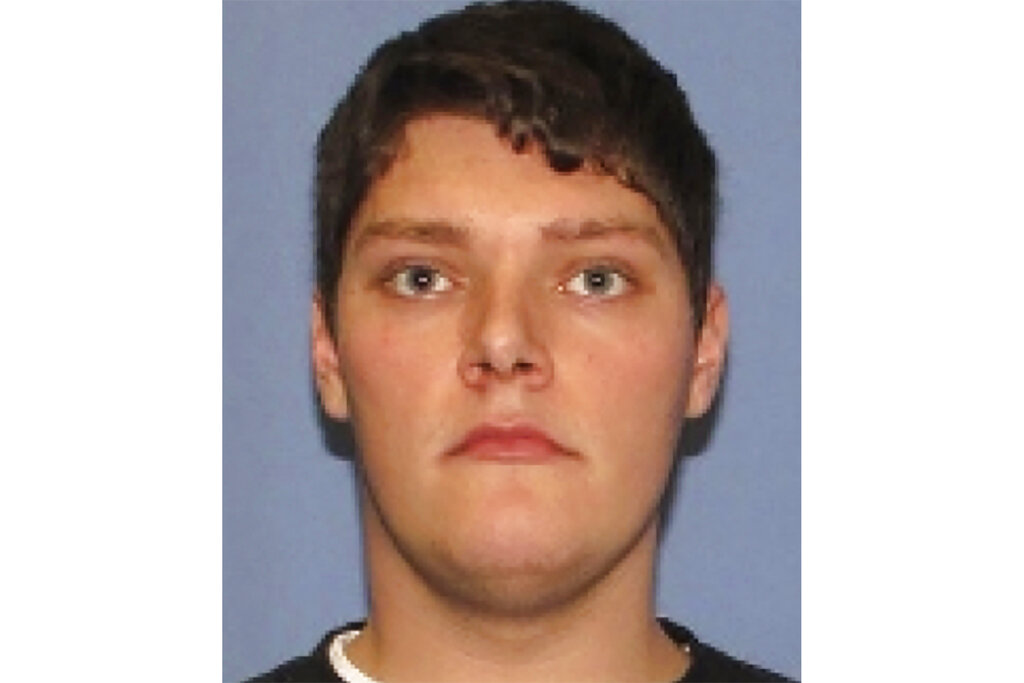