File – The interior of a Catholic church is pictured. (AP Photo/Sue Ogrocki)

A new law in New Jersey is making it easier for child sex abuse victims to sue institutions like schools, churches, and the government. The Child Victims Act, which passed last spring, allows victims to file lawsuits until they turn 55 or within seven years of when they learned they were harmed by the abuse.

Claims can be made against both private and public institutions. This includes victims of teachers at both public and private schools, Boy Scouts leaders, religious leaders, and sports coaches.

New York sex abuse attorney Jeff Herman said those who previously thought that the statute of limitations had passed can now come forward. 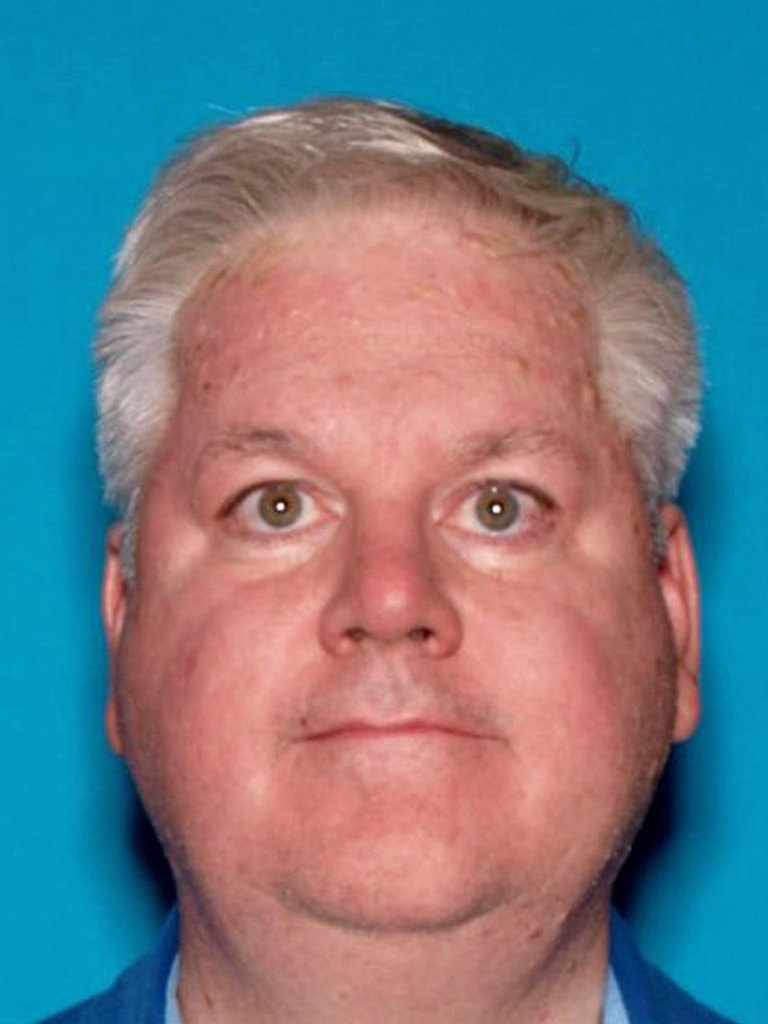 The law officially went into effect Sunday. State institutions now face a higher risk of liability, but it’s a beacon hope for victims.

Last year, a report by a Pennsylvania attorney general revealed a catalog of experiences of thousands of sex abuse victims by Catholic priests. The 800 page grand jury report showed several decades of abuse and found 301 priests guilty of abusing more than 1,000 victims.

Fast forward to August of this year when Father Thomas Ganley of New Jersey confessed to sexually assaulting a teenage girl 30 years ago and has been sentenced to four years in prison.

According to two state attorney’s, at least 40 defendants are set to file lawsuits in New Jersey.