NHS Warning: Many “Trans” Kids Merely Going Through A “Phase” 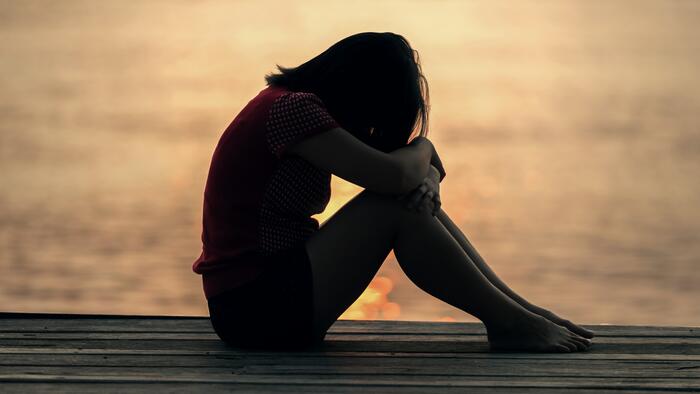 In what may be a watershed moment in Western society’s approach to purportedly transgendered children, the UK’s National Health Service is now warning that such feelings “may be a transient phase, particularly for pre-pubertal children.”

The NHS says healthcare providers therefore shouldn’t hastily push children into changing their names, pronouns or bodies — and should consider mental health issues that are frequently present among this universe of children.

“Just consider all of the young children, all of the young people whose lives have been irreversibly ruined by the NHS, like other health authorities across the western world, not taking this simple, sensible, adult and pragmatic approach years ago,” Douglas Murray, author of The Madness of Crowds: Gender Race and Identity, told Sky News.

The NHS’s cautionary tone is struck in a pair of new documents by which the agency is proposing changes to its delivery of “specialist gender dysphoria services for children and young people.”

In a move seemingly intended to impose greater discipline, one such proposed change would require that the clinical lead for handling “gender incongruence” cases must be a medical doctor.

Currently, there’s no specification for which type of professional can take that role. “Oversight of the service by a medical doctor is appropriate given that the service may provide medical interventions to some children and young people,” says the NHS.

Similarly, the NHS seeks to significantly narrow the range of people with authority to make patient referrals:

What’s more, “a significant number of children are also presenting with neurodiversity and other mental health needs and risky behaviours, which requires careful consideration.”

Perhaps most importantly, the NHS warns about the perils of hastily moving a child down the gender transition path:

“The clinical approach has to be mindful of the risks of an inappropriate gender transition and the difficulties that the child may experience in returning to the original gender role upon entering puberty if the gender incongruence does not persist.”

Noting “evidence that in most cases gender incongruence does not persist into adolescence,” the NHS says:

“The current evidence base is insufficient to predict the long-term outcomes of complete gender-role transition during early childhood…it is important to acknowledge that it should not be viewed as a neutral act...it may have significant effects on the child or young person in terms of their psychological functioning.”

A variety of people have long warned that many or most of these children are simply going through a phase — encouraged by a woke-hijacked society gone mad — and that doctors and parents shouldn’t be so quick to plunge into name changes, restroom changes, hormone treatments and surgeries.

People warning about the trend have been vilified as intolerant bigots. Now, however, the UK’s NHS is putting forth very much the same cautions. As with those whose once-taboo stances against vaccine mandates and lockdowns have now been vindicated, those who’ve been right all along about the gender-transition mania shouldn’t expect any apologies.