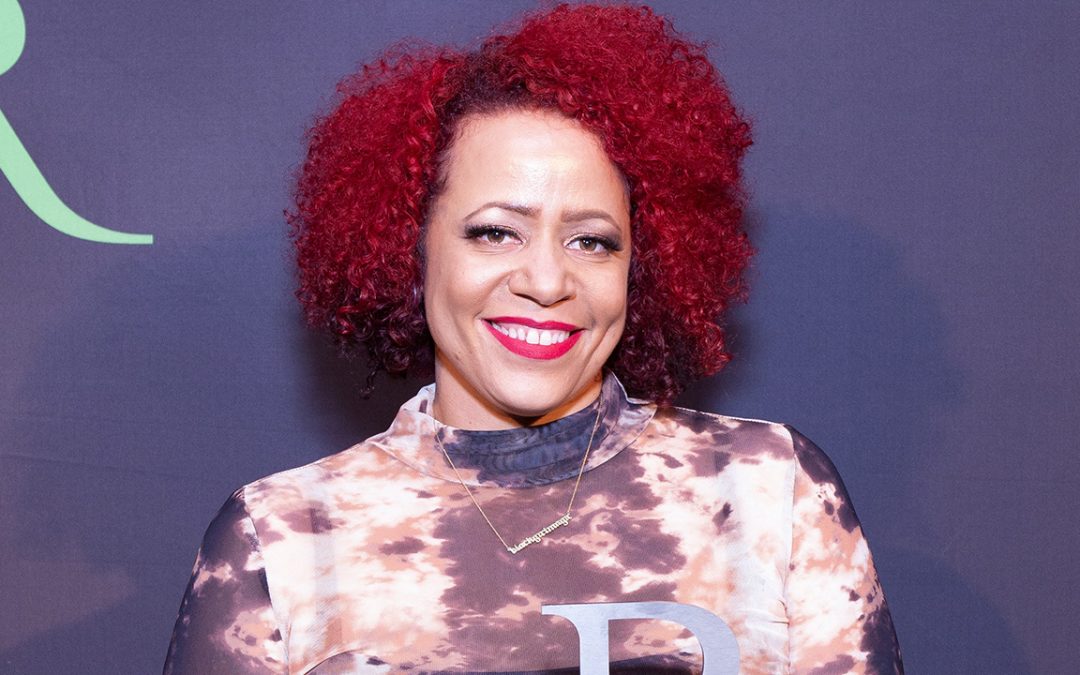 A Lincoln Project member saying that failing to pass Dem voting bills will lead to another 9/11, a BBC reporter getting fired after sending a ‘Hitler was right’ tweet, and the founder of a liberal news site saying the right to own firearms is ‘made up’ round out today’s top media headlines

“1619 Project” journalist Nikole Hannah-Jones praised Cuba as the “most equal multi-racial country in our hemisphere” in a 2019 interview and attributed its success in that regard to socialism.

In a podcast uncovered by the right-wing National Pulse, Vox’s Ezra Klein asked the New York Times Magazine writer if there were places she believed had a “viable and sufficiently ambitious integration agenda.”

Admitting she’s “not an expert on race relations internationally,” Hannah-Jones said her answer could surprise people.

“If you want to see the most equal multi-racial – it’s not a democracy – the most equal multi-racial country in our hemisphere, it would be Cuba,” Hannah-Jones said. “Cuba has the least inequality between black and white people of any place really in the hemisphere … Most of the Caribbean, it’s hard to count because the white population in a lot of those countries is very, very small, they’re countries run by black folks, but in places that are truly at least biracial countries, Cuba actually has the least inequality, and that’s largely due to socialism, which I’m sure no one wants to hear.”

The unearthed remarks come as Cubans have taken to the streets for an unprecedented show of protest against the communist regime, crying for freedom from the communist dictatorship and expressing anger over rising prices, goods shortages, and poor health care amid the coronavirus pandemic. A hip-hop song called Patria y Vida (translated as homeland and life), a spin on the communist regime’s slogan “patria o muerte” (homeland or death), has become an anthem of protesters as its lyrics blast the government’s repression.

“The song is a collaboration between a group of Afro-Cuban reggaeton and hip-hop stars based in Miami,” NPR reported.

Hannah-Jones did not respond to Fox News’ request for comment.

In 2008, though, when dictator Fidel Castro still ruled the island, she visited Cuba and echoed government talking points, writing, “Cuban officials like to point out, often, that America has strong ties with many nations with pitiful human rights track records — including China and Saudi Arabia, to name just two.”

Writing “education is the cornerstone of the revolution,” she also boasted of “a Cuba with a 99.8 percent literacy rate, the lowest HIV infection rate in the Western Hemisphere, free college and health care.”

In 2013, however, she shared a first-person New York Times account from a Black Cuban who said that recent, free-market reforms on the island had largely benefited lighter-skinned Cubans.

Hannah-Jones has become widely known for her work on the “1619 Project,” her New York Times endeavor which depicts the year slaves were brought to American shores as the country’s true founding. It attempts to reframe American history by placing racism and slavery at the root of all modern institutions and has drawn fierce backlash from conservative circles.

Although ripped by historians for inaccuracies, it won a Pulitzer Prize and has been pushed in elite liberal circles as a crucial addition to academics.

The outspokenly left-wing reporter recently accepted a journalism teaching position at Howard University after snubbing the University of North Carolina-Chapel Hill, following a widely publicized battle over her receiving tenure at the latter school, her alma mater.