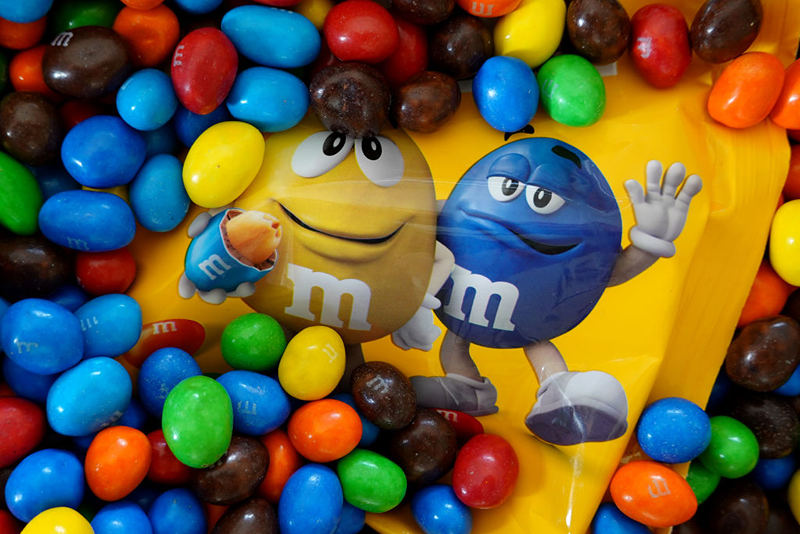 M&M’s has replaced its spokescandies with famous comedian, Maya Rudolph.

M&M’s spokescandies were the cartoon versions of the candies that appeared in advertisements. The use of them will be paused indefinitely. The change comes after Fox News’ Tucker Carlson stated that the redesign of the characters was “woke.”

“M&M’s will not be satisfied until every last cartoon character is deeply unappealing and totally androgynous,” Carlson said.

The redesigned consisted of the brown M&M’s stilettos changed to lower block heels. Additionally, the green M&M’s go-go boots were traded in for sneakers.

Skittles, which is owned by the same parent company Mars Wrigley, tweeted out its sympathies.

The “Bridesmaids” star made a comment on her excitement to represent the brand.

“I’m thrilled to be working with M&M’s. I am a lifelong lover of the candy and I feel like it’s such an honor to be asked to be part of such a legendary brand’s campaign,” Rudolph said.

The new campaign with Rudolph will debut during the Super Bowl on Sunday, February 12th.

“We are confident Ms. Rudolph will champion the power of fun to create a world where everyone feels they belong,” M&M’s said.