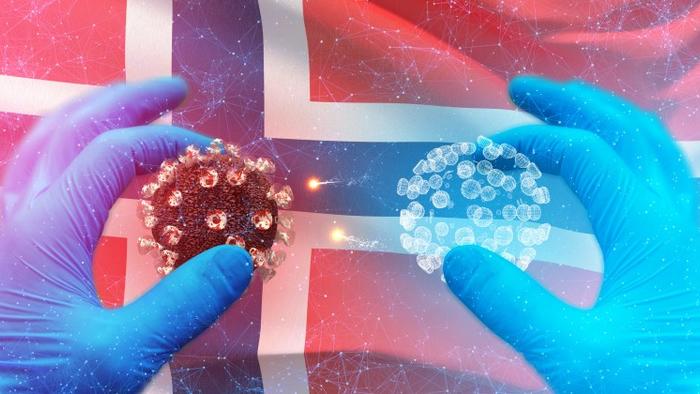 A Norwegian public health professional received a massive official backlash after he suggested that the COVID-19 pandemic was “nearly over” judging by the country’s plummeting case numbers.

Aavistland then made the fatal error of being upbeat about the end of the pandemic when speaking to a newspaper, saying things “are going very well” and that Norway is “in the final sprint” against the pandemic.

“Here in Norway, the pandemic is almost over. We can start preparing for an everyday life where the corona has very little place in our lives,” Aavitsland told Verdens Gang.

The physician also compared the situation to a forest fire where very few pockets of flames were left to be extinguished.

“Very few are hospitalised and only several thousand cases of infection are discovered every week,” he said.

“The numbers are declining rapidly at the same time as more and more people are being vaccinated. We will see some small outbreaks here and there, but we know how to stop them within three to four weeks.”

For the sin of being optimistic, Aavistland was verbally crucified by the government and the medical establishment.

Mads Gilbert, the head of the emergency medicine department at the University Hospital of North Norway, accused Aavistland of “sabotaging” the fight against the pandemic.

“High-level role conflicts are very destructive. It sparks uncertainty, ambiguity and confusion. It must be extremely frustrating for the hard-working local health teams to get this type of double communication from the national top management,” Gilbert told NRK.

Espen Rostrup Nakstad, Deputy Director of Health at the Norwegian Directorate for Health and Social Affairs, said there was “no reason to rejoice” because of the existence of variants and the fact that not everyone has been vaccinated yet.

Prime Minister Erna Solberg also asserted that people should keep complying with what they are ordered to do by authorities.

“It is important not to revel in joy in advance. People may start thinking that they don’t need to be vaccinated, or that we stop doing as the authorities do,” she said.

Frode Forland, director of infection control at the National Institute of Public Health, said Norwegians couldn’t begin to think about life returning to normal until after the end of the summer.

The backlash Aavistland received yet again emphasizes how scientific and government elites literally never want the pandemic to end because it has enriched them with so much power.

Now that the precedent has been set in terms of the public’s cowering response, expect authorities to re-impose rolling lockdowns at the drop of a hat by merely pointing to new variants of COVID-19 or new viruses entirely.

In the age of mass Silicon Valley censorship It is crucial that we stay in touch. I need you to sign up for my free newsletter here. Support my sponsor – Turbo Force – a supercharged boost of clean energy without the comedown. Also, I urgently need your financial support here.