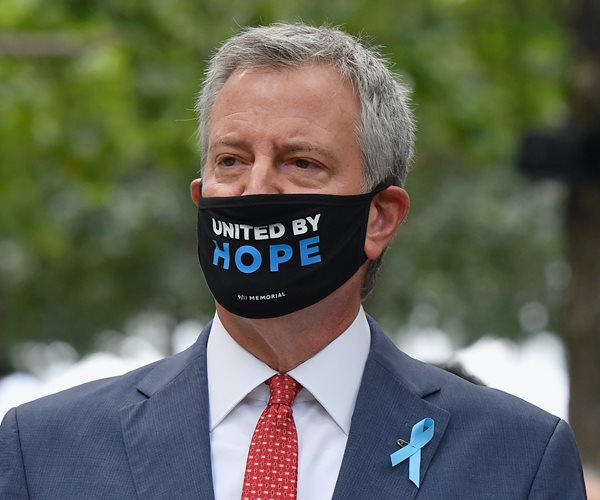 Everyone in the New York City mayor’s office, including the mayor himself, will be furloughed for one week beginning Oct. 1 to close a budget shortfall created by the pandemic, Mayor Bill de Blasio announced on Wednesday.

The coronavirus outbreak had caused the city to lose $9 billion in revenue and forced a $7 billion cut to the city’s annual budget, de Blasio told reporters.

“It was not a decision I made lightly,” he told reporters. “To have to do this is painful for them and their families but it is the right thing to do at this moment in history.”

With the furloughs and other savings, the mayor’s office budget this fiscal year will be 12% smaller than it was last year, de Blasio said, though he did not provide absolute totals.