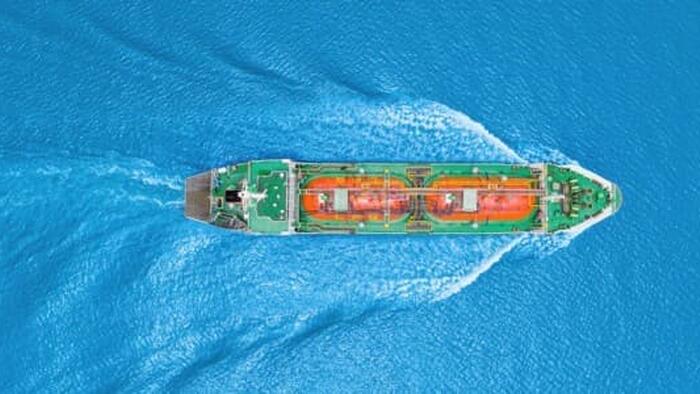 By Tsvetana Paraskova of OilPrice.com

Surging tanker rates are weighing on the crude trade two weeks ahead of the biggest uncertainty for physical oil flows this year—the EU embargo on Russian crude oil imports and the associated price cap on Russian oil.

On Monday, the earnings on the benchmark key crude oil trading route hit $100,000 per day, according to Bloomberg’s estimates. That’s the highest crude oil tanker rate since the beginning of 2020, just before Covid sapped global oil demand.

The much higher cost of shipping crude this year is the result of the longer voyages many tankers are now making because of the EU sanctions on Russian exports. Russia’s oil cargoes from the Baltic ports in Russia are now traveling months on a return trip to Asia – now Moscow’s key export market – instead of just a week from a Russian Baltic port to Rotterdam in the Netherlands

Falling premiums on spot prices for various crudes, however, could offset some of the high shipping costs, traders told Bloomberg.

The surge in freight rates adds an additional layer of uncertainty for crude oil buyers, on top of the EU embargo and price cap set to enter into force on December 5. After that date, Russian oil will have to be sold at or below a certain price – yet to be announced – otherwise the cargo will not be able to use Western maritime transportation services, including financing and insurance.

Some analysts say that there aren’t enough non-Western tankers available to carry the current volumes of Russian oil to markets. Yet, other analysts note increased vessel-buying from unknown entities in recent weeks in preparation for what they believe is Russia’s copycatting the oil export tactics of Iran and Venezuela, which have been exporting their crude under the radar for years now after the U.S. sanctioned their oil exports in 2018 and 2019, respectively.