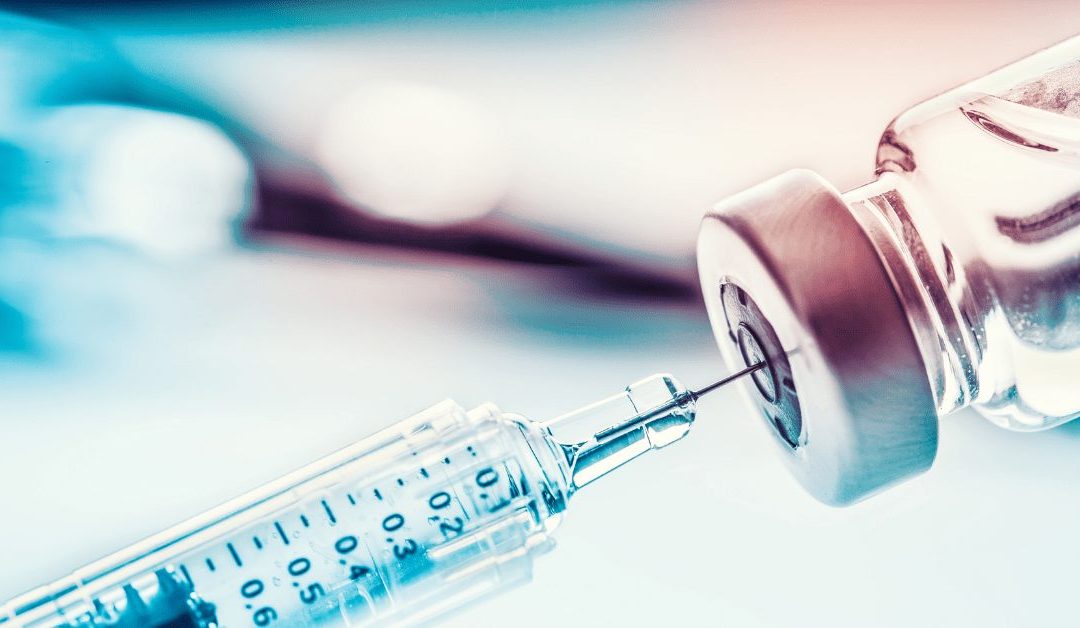 On Tuesday, the White House announced that President Joe Biden intends to mandate vaccination of all noncitizen essential workers entering the U.S., according to an official familiar with the matter.

A senior administration official said the requirement, which the White House previewed in October, brings the rules for essential travelers in line with those that took effect earlier this month for leisure travelers, when the U.S. reopened its borders to fully vaccinated individuals.

Essential travelers entering by ferry will also be required to be fully vaccinated by the same date, the official said.

This crackdown on international travel comes after nearly two million unvaccinated migrants have already crossed the Southern border illegally — none of whom have been subjected to such mandates.

The mandate has also been enacted amid a supply chain crisis in which foreign goods are already struggling to enter the United States — and Biden mandating the vaccination of another swath of workers transporting those goods will inevitably slow the process further.

The supply chain crisis is already the product of a domestic labor shortage exacerbated by Biden administration policy, which has largely entailed paying people not to work and attempting to sic OSHA on unvaccinated private sector employees.

Biden now seems poised to create a labor shortage in the realm of international trade as well, which is the only feasible outcome which one can expect to see from a vaccine mandate that openly intends to bar the noncompliant from doing business within the confines of the United States.

Biden isn’t going to get a 100% rate of compliance, because doing so is effectively impossible so long as free will exists. As a result, there are going to be — at best — marginally fewer workers operating across international lines when we’re already struggling to get goods from ports to shelves.

And that’s because there is no long-term solution to anything here — it’s all legacy chasing.

It’s no secret that Biden’s aim is to be a transformational president, despite campaigning on the notion that he was simply a transitional moderate. Instead, what Biden wants is to be remembered as the president who won a battle for the soul of the nation, built back better, and got the whole country vaccinated — so his endgame will inevitably be to blow out the spending and double down on the COVID rhetoric, regardless of the social cost.