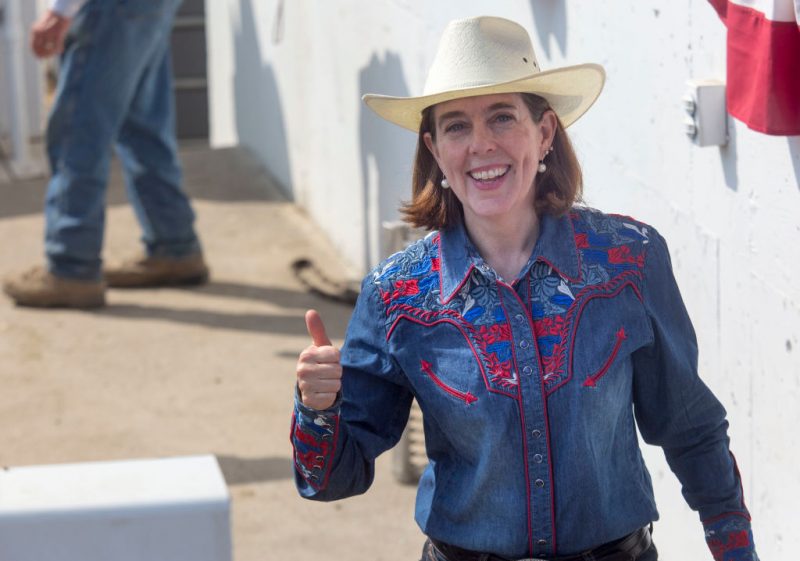 On Monday, Brown (D-Ore.) announced the move in a statement. She plans on pardoning 47,144 convictions for possession of small amounts of marijuana from thousands of individual records. This move will eliminate more than $14 million in fines.

The pardons apply to Oregon convictions dating before 2016, where if the person involved was 21 or older during the time, their possession was the only charge and in cases where there were no other victims.

Oregon lawmakers passed legislation in 2019 establishing procedures for people convicted of low-level marijuana possession offenses to petition the court to have their convictions overturned.

”A lot of people are going to look at the governor’s actions today and be like, ‘didn’t we already do that?’” Jacoby said. “People should not have to be in jail, have convictions on their record, or have fines and fees for marijuana possession offenses, when Oregon legalized marijuana in 2014.”

Governor Brown’s decision comes just six-weeks after the president said he would be pardoning all federal offenses for simple marijuana possession.