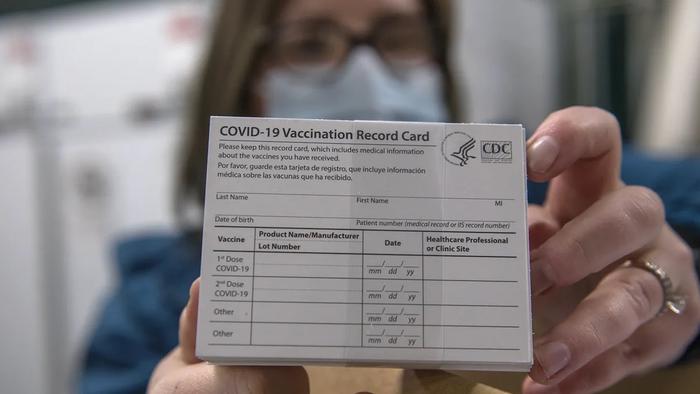 As a growing chorus of scientists and activists question the Biden Administration’s push to roll out booster jabs to Americans as quickly as possible, more research has just been released suggesting booster jabs simply aren’t necessary for most people – especially those who have already been vaccinated once.

The finding comes via a report citing the opinions of an all-star panel of scientists from around the world published via the Lancet. Governments would be better served to focus on immunizing the unvaccinated and to wait for more data on which boosters. What’s more, it’s not yet clear what doses would be most effective according to the authors, a group that includes two prominent US FDA
experts.

Shares of Moderna, Pfizer and BioNTech traded lower on the news given that boosters were their key to an annual “cash cow” business.

The scientists’ assessment was based on a wide range of real-world observational studies as well as data from clinical trials before the vaccines were approved. “None of the studies has provided credible evidence of substantially declining protection against severe disease,” the authors wrote.

The FDA scientists involved were Marion Gruber, who leads the FDA’s Office of Vaccines Research and Review, and her deputy Philip Krause. Both recently announced their plans to step down later this year. Now it’s pretty clear that they’re perhaps doing so to oppose the booster jab rollout.

NEW—Even for the #DeltaVariant, vaccine efficacy against severe #COVID19 so high that booster doses for general population are not appropriate at this stage in the pandemic.

The WHO has urged against broad use of boosters, saying it would make better public-health sense to focus on immunizing those who haven’t gotten any shots yet whether because of anti-vaccine sentiment in countries with ample reserves, or because they live in places with little access to shots.

“Even if boosting were eventually shown to decrease the medium-term risk of serious disease, current vaccine supplies could save more lives if used in previously unvaccinated populations,” the authors wrote.

What’s more, boosters could lead to even more harmful side effects in the population, a phenomenon which isn’t well understood, even as cases of heart inflammation have increasingly been tied to mRNA vaccines.

Readers can read the Lancet’s conclusion below: