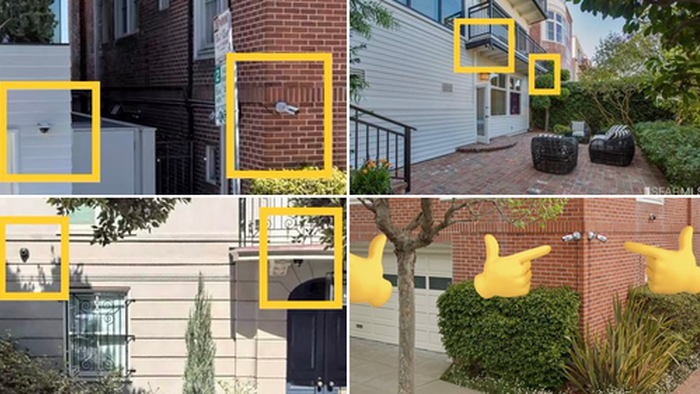 Instead, officers were alerted to the incident because police lights were flashing outside the house, causing them to rewind the footage and view additional camera angles.

The officer in D.C. quickly pulled up additional camera angles from around Pelosi’s home and began to backtrack, watching recordings from the minutes before San Francisco police arrived. There, on camera, was a man with a hammer, breaking a glass panel and entering the speaker’s home, according to three people familiar with how Capitol Police learned of the break-in and who have been briefed on or viewed the video themselves. -WaPo

So there’s not only police bodycam footage, the Capitol Police have footage of the break-in itself – and rewound it to investigate after seeing flashing lights. So, that exists.

And why haven’t we seen any of it?

Transparency is the antidote to “misinformation.” Yet for some reason, the San Francisco Police Department is refusing to release bodycam video of the attack on Paul Pelosi. https://t.co/8bFxJgIiRx pic.twitter.com/vmjdYmhoKe

The official story, which suspect David DePape has admitted to, is that he was there to kneecap Nancy Pelosi. Instead, he ended up in a fight with 82-year-old Paul Pelosi at 2AM after allowing Paul to use the bathroom – where he allegedly used a charging cell phone to call 911. Paul told the dispatcher that “David” was in the house and that he was “a friend.”

Paul Pelosi’s 911 call reveals he knew the man, his name is David and describes him as his friend.

In the beginning he said he didn’t know him but later, Paul confessed.

The Pelosi’s are not being honest. Retweet so everyone sees this. pic.twitter.com/zRozccWceq

Who is David DePape?

Tucker just took a SLEDGEHAMMER to the fraudulent Paul Pelosi narrative and CRUSHED it in 47 seconds.