Pentagon School To Focus Half Its Curriculum On China, Esper Announces 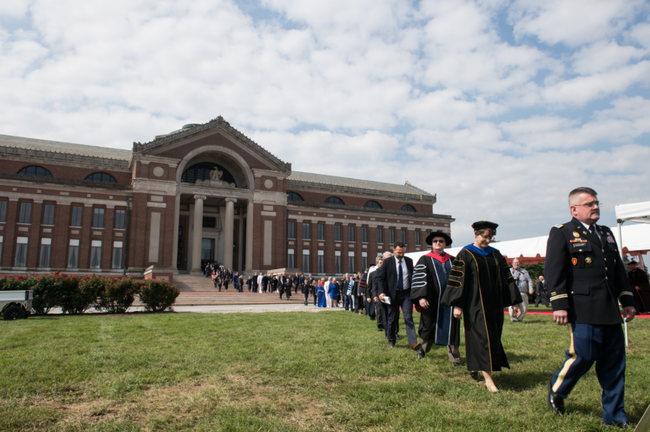 Secretary of Defense Mark Esper said on Thursday that he tasked a Pentagon-funded university to focus half of its curriculum on China. The move is a testament to the shift in the US military’s focus from terrorism to so-called “great power competition,” as outlined in the 2018 National Defense Strategy.

“As part of our top-10 goal to focus the department on China, I directed the National Defense University to refocus its curriculum by dedicating 50 percent of the coursework to China by academic year 2021,” Esper said at an event hosted by the Heritage Foundation.

The National Defense University is a higher-learning facility run by the Pentagon that offers graduate programs mostly to members of the US military. “I also tasked the military services to make the People’s Liberation Army [China’s military] the pacing threat in our professional schools, programs and training,” the Pentagon chief said.

The former Raytheon lobbyist also touted a new plan to increase the fleet of the US Navy that Esper has dubbed “Battle Force 2045.” The plan calls for the Navy to have a 500 ship fleet by 2045. Currently, the US Navy has just under 300 battle-ready ships.

The Pentagon released its annual report on China’s military in September. The report says China has the world’s largest navy and has “an overall battle force of approximately 350 ships and submarines.”

Despite having more ships, China’s navy is vastly smaller than Washington’s in terms of tonnage. One example of this is the number of aircraft carriers each nation has, with the US having eleven aircraft carriers, while China only has two.