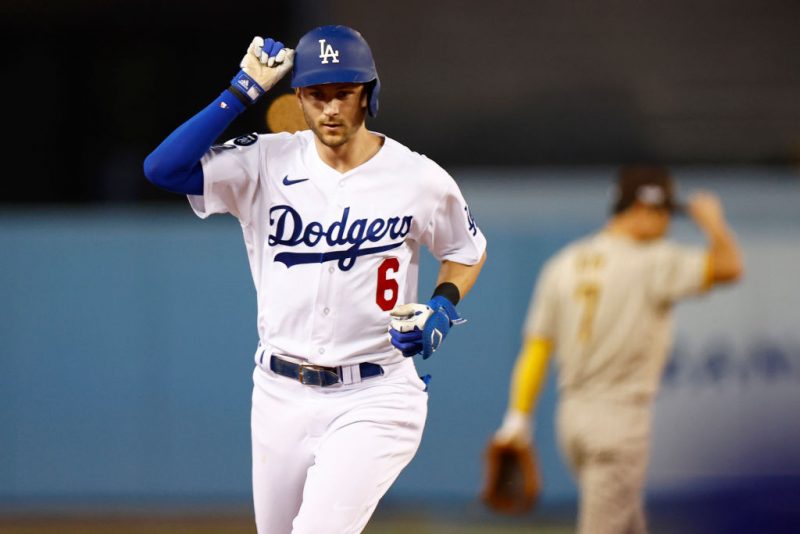 The Philadelphia Phillies have signed free agent shortstop Trea Turner to an 11-year deal worth $300 million.

The 29-year-old is the fourth shortstop in major league history to sign a $300 million contract. He joins the likes of New York Met’s player Francisco Lindor, the San Diego Padres’ Fernando Tatis Jr. and the Texas Rangers’ Corey Seager. Turner is the tenth player in all of major league baseball to achieve a contract at this value.

Turner and the Phillies reportedly came to an agreement about the deal on Monday. The deal includes a full no-trade clause and no deferred money.

The Philadelphia Phillies are looking to bolster their roster after losing the World Series to the Houston Astros. By bringing in Turner to an already impressive lineup, which includes Turner’s former teammate from the Washington Nationals Bryce Harper, All-Star catcher J.T. Realmuto, and Kyle Schwarber, the organization is hoping to win the 2023 Commissioner’s Trophy.

After being traded from the Washington Nationals, Turner spent most of the last two seasons with the Los Angeles Dodgers. This new deal places him with the Phillies through the 2033 baseball season.