Politics Is Dead, Here’s What Killed It 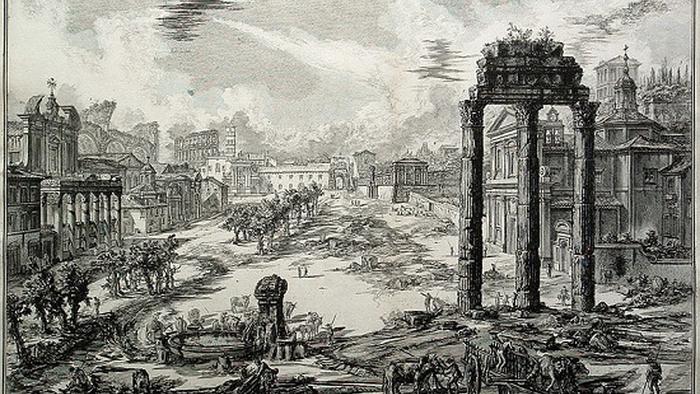 Here’s “politics” in America now: come with mega-millions or don’t even bother to show up.

Representational democracy–a.k.a. politics as a solution to social and economic problems–has passed away. It did not die a natural death. Politics developed a cancer very early in life (circa the early 1800s), caused by wealth outweighing public opinion. This cancer spread slowly but metastasized in the past few decades, spreading to every nook and cranny of our society and economy as “democracy” devolved into an invitation-only auction of elections and political favors.

Politics might have had a fighting chance but three forces betrayed the nation and its citizenry.

1. The Federal Reserve transferred trillions of dollars of unearned wealth into the feeding troughs of the super-wealthy and corporations, vastly increasing the wealth the top 0.01% had to buy elections and favors. The Federal Reserve cloaked its treachery with jargon– quantitative easing, stimulus, etc.–and then stabbed the nation’s representational democracy in the back.

2. The Supreme Court betrayed the nation’s representative democracy by labeling corporations buying elections and political favors a form of “free speech.” (Please don’t hurt yourself laughing too hard.) The Supreme Court’s equating wealth buying elections and favors with individual citizens’ sacrosanct right of free speech was a knife in the back of the nation and its citizenry.

3. The two political parties betrayed their traditional voter bases to kneel at the altar of corporate / elite wealth, wealth which bought elections and political favors. The Democrats, traditional champions of the workforce in the 20th century, abandoned workers in favor of serving their corporate masters, masking their betrayal with fine-sounding phrases.

The Republican Party, traditionally promoters of Big Business (Wall Street, banks, mega-corporations), had maintained a narrow but crucial interest in trust-busting (limiting monopolies) to defend free enterprise and small business from the predations of monopolies and cartels. Those days are long past; just as the Democratic Party tossed the working class overboard to the sharks, the Republican Party walked small business off the gangplank right into the voracious jaws of cartels and globalized, financialized corporate sharks.

To cloak their betrayal and treachery, the parties have pursued a divide-and-conquer distraction game, pushing half the nation into one-size-fits-all “enemies lists” with labels that have lost all meaning other than as means to promote divisiveness and rancor: Liberal and Conservative, socialist and capitalist, etc.

It’s not the citizenry who are “deplorable,” it’s the parties’ corporate-derriere-kissing toadies, lackeys, apparatchiks, purveyors of propaganda, enforcers, apologists, sycophants, grifters and “leaders” who manage to greatly increase their private wealth while “serving the public” (heh).

These three betrayals of public trust and representational democracy caused the demise of politics as a solution to social and economic problems. “Politics” has been stripped to its essence: an invitation-only auction of elections and political favors. The price to watch from the rear of the auction is $1 million; to actually place a bid, the minimum is $10 million, but the winning bids are generally much higher.

(Lobbying, campaign contributions, bogus think-tanks, and philanthro-capitalist foundations are all part of the auction funding.)

Here’s “politics” in America now: come with mega-millions or don’t even bother to show up. Choose which “enemies list” you want to be on; there’s not much choice. And don’t forget to put a flower on the grave of representational democracy.

My new book is now available at a 20% discount this month: Global Crisis, National Renewal: A (Revolutionary) Grand Strategy for the United States (Kindle $8.95, print $20). If you found value in this content, please join me in seeking solutions by becoming a $1/month patron of my work via patreon.com.