Poll: Only 4% of Americans Say Country is ‘Doing Very Well’ 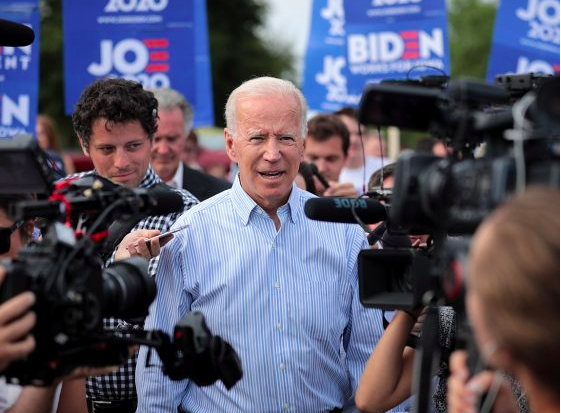 Americans are not happy with how President Biden is leading the country. According to a new poll by CBS/YouGov only 4% of Americans think the country is doing “very well.”

According to The Daily Wire:

“Gas prices are a particular reason people cite for why they think the overall economy is bad — and that’s another window into how people process and measure what exactly the ‘economy’ is when asked to evaluate it, focusing at the moment on things of immediate cost and concern. About half of Americans are at least somewhat concerned about their ability to afford gas right now,” CBS said.

As Biden continues to send the country downward more and more Americans are pushing him not to run for a second term. Will he listen?