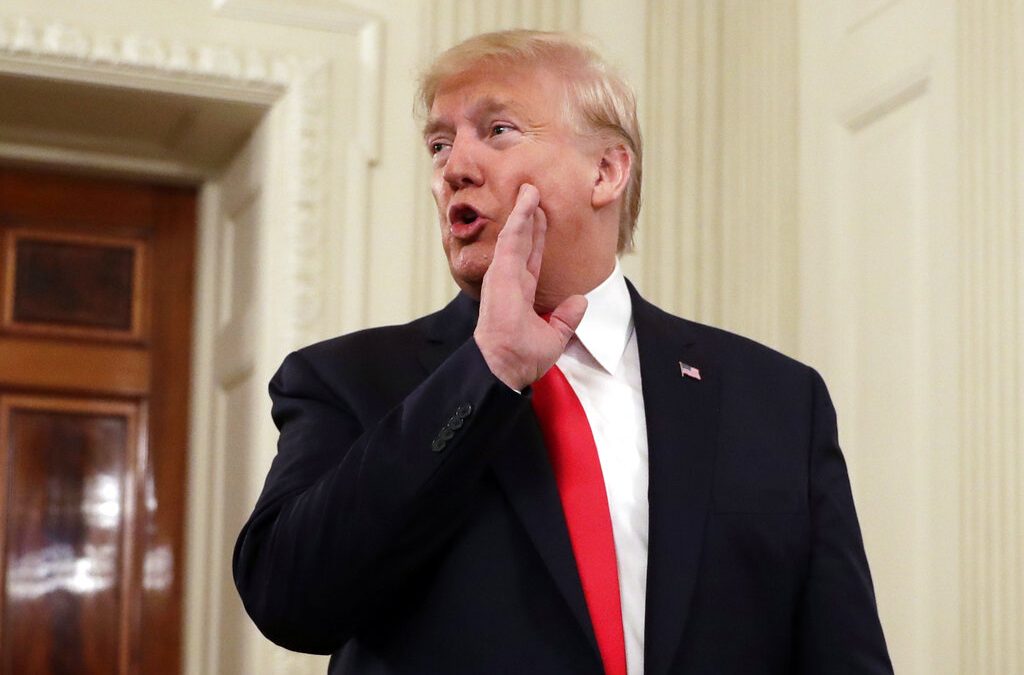 President Trump is eagerly awaiting the release of the Inspector General’s report on alleged FISA abuse amid reports a former FBI lawyer is being accused of altering the surveillance document. During an interview Friday, the president said he expects a historic moment when the report is finally made public. He said it will probably be the biggest political scandal in the history of our country. The president continued, saying he trusts Attorney General William Barr and the Justice Department to reveal the truth.

“I think you’re going to see things that are going to be incredible if it’s done right and I purposefully stay out, I tell Bill Barr to handle everything,” he stated. “I wouldn’t have to, I could get very much involved, but I purposefully don’t…we’ll see what happens.”

This comes after reports Thursday showed a former attorney who worked under fired FBI Agent Peter Strzok is under investigation for tampering with a FISA warrant of former Trump adviser Carter Page.

Meanwhile, Senate Judiciary Committee chairman Lindsey Graham announced that the other side of the Mueller report will soon be unpacked. Graham said Department of Justice Inspector General Michael Horowitz’s report detailing the origins of the Russia probe will be released December 9th, adding, that date is “locked.” The report has been long-anticipated to reveal abuses and missteps by the FBI against the Trump campaign during the 2016 elections.

“The FISA warrant issued against Carter Page based on a dossier prepared by Christopher Steele is at a minimum disturbing,” Graham stated. “Whether or not it’s illegal, I don’t yet know, so I’m going to get answers to this.”

Earlier this week, Graham announced that Inspector General Horowitz has been scheduled to testify before the Senate Judiciary Committee on December 11th, and two days after his report will be made public. Horowitz has revealed the report will be lengthy and most of it will be declassified. The findings are expected to particularly zone in on the FBI’s use of Christopher Steel to obtain FISA warrants

Steele, a former British spy with ties to Hillary Clinton and the DNC, reportedly gave the agency unverified information that the Trump campaign was colluding with Russia. Despite these claims, the FBI has defended their use of Steele by saying they believed he was a credible source

Horwitz’s findings may reportedly help support former National Safety Council advisor Michael Flynn’s argument that his case should be dropped due to “outrageous government misconduct” by the intelligence agency. Other sources say Horowitz’s report may also shed light as to why U.S. attorney John Durham decided to open a criminal investigation into possible FBI misconduct. 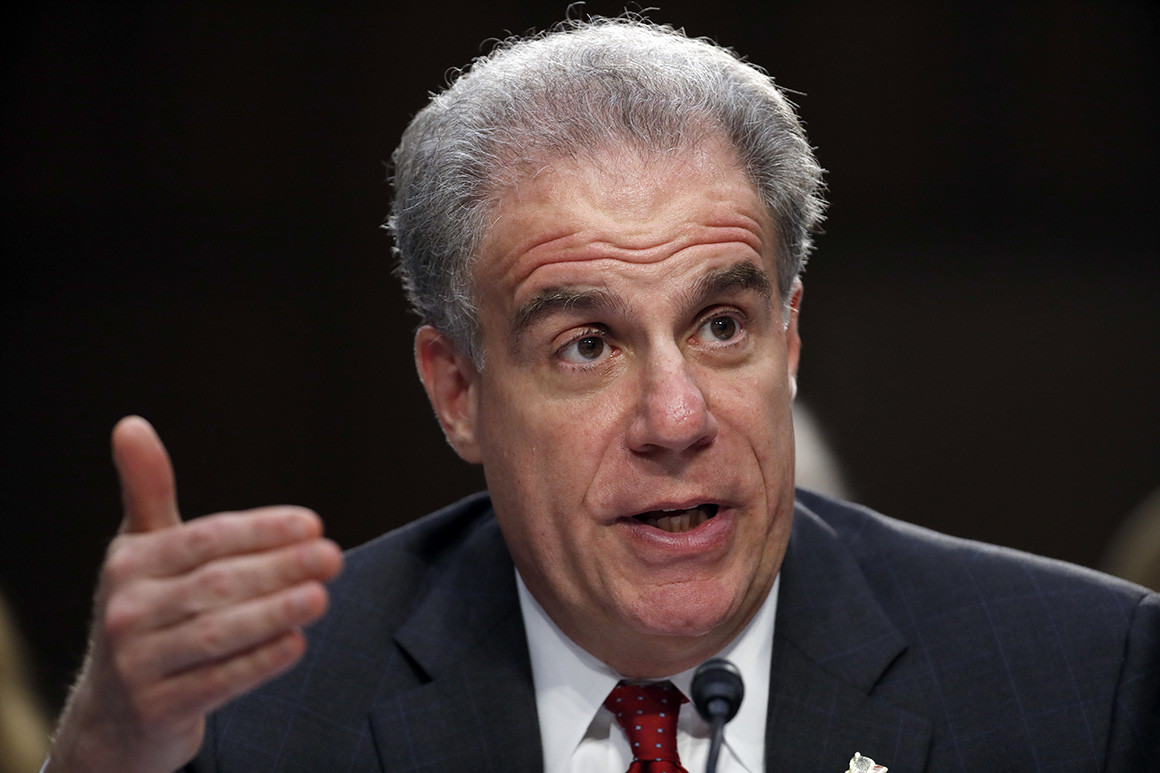 OTHER NEWS: White House Reacts To Hill And Holmes Testimonies