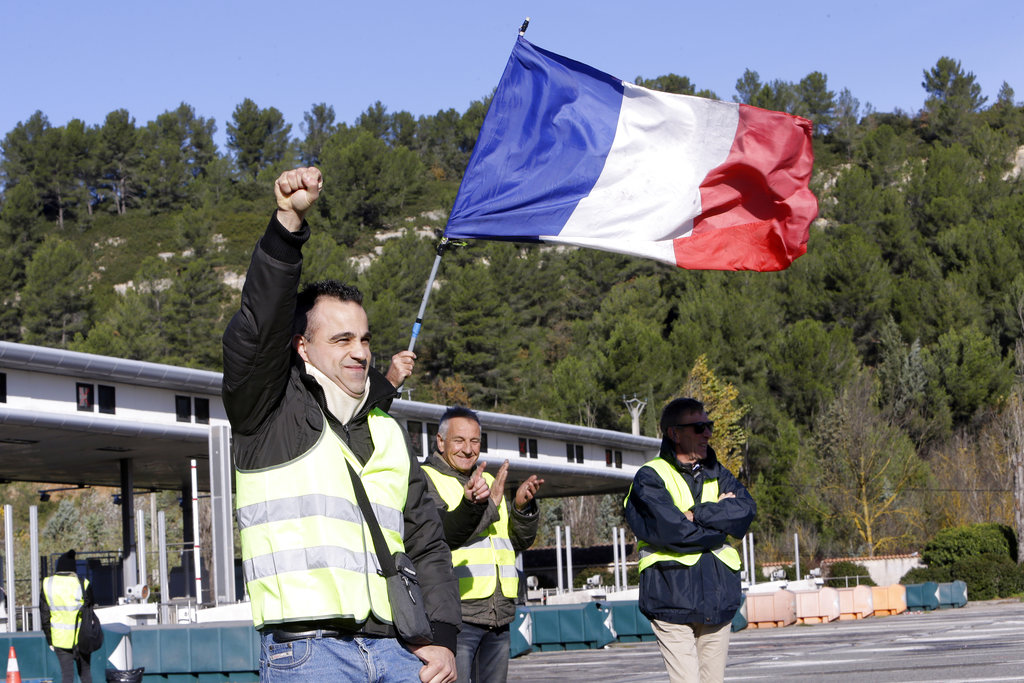 President Trump recently gave his perspective on the current unrest in France. In a tweet Tuesday, the president praised the recent agreement reached with French President Emmanuel Macron and yellow vest protesters.

I am glad that my friend @EmmanuelMacron and the protestors in Paris have agreed with the conclusion I reached two years ago. The Paris Agreement is fatally flawed because it raises the price of energy for responsible countries while whitewashing some of the worst polluters….

This comes as the government agreed to suspend a planned gas tax hike set to go into effect in 2019.

President Trump said the conclusion is the very same one he reached two years ago. He explained how he believes the Paris Agreement was flawed for raising the cost of energy for responsible countries, while over-looking the biggest violators.

He concluded by saying he wants a clean environment, but doesn’t want to take care of violators at the expense of the U.S. taxpayer.