President Trump: Republicans must not concede on debt ceiling 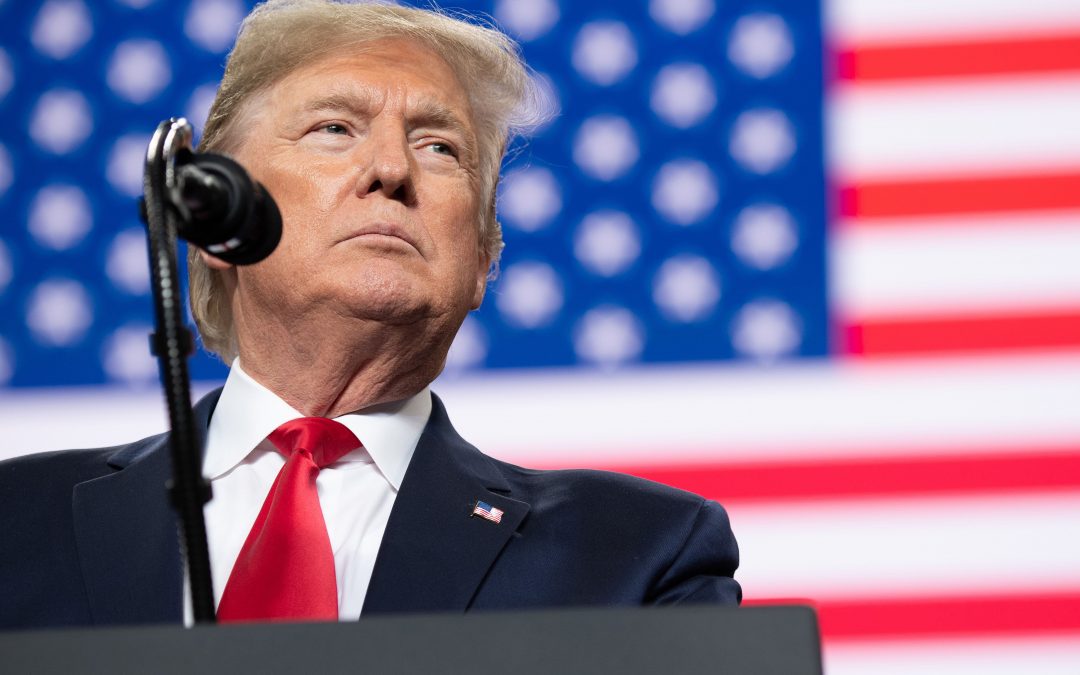 President Trump called on congressional Republicans not to make any concessions to Democrats on extending the debt ceiling. In a statement on Wednesday, our 45th president said the debt ceiling was the only powerful tool the GOP had in fiscal talks with the Democrats.

Trump stressed Democrat spending proposals would destroy our country and Republicans should not extend the debt ceiling unless Democrats scrapped their extravagant fiscal plans. Democrat proposed bills would increase the national debt, which by some estimates would balloon to $89 trillion dollars by 2030.

“The only powerful tool that Republicans have to negotiate with is the Debt Ceiling, and they would be both foolish and unpatriotic not to use it now…Don’t give up or concede, Republicans, this is the ultimate representation of the People!” pic.twitter.com/B9T3ANzqxq