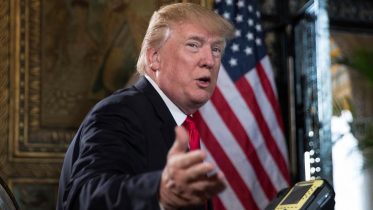 On Tuesday, many opponents of the president tweeted they were recently unblocked by him on Twitter.

This comes after a U.S. judge ruled President Trump’s Twitter account is a public forum and blocking users violates their right to free speech. 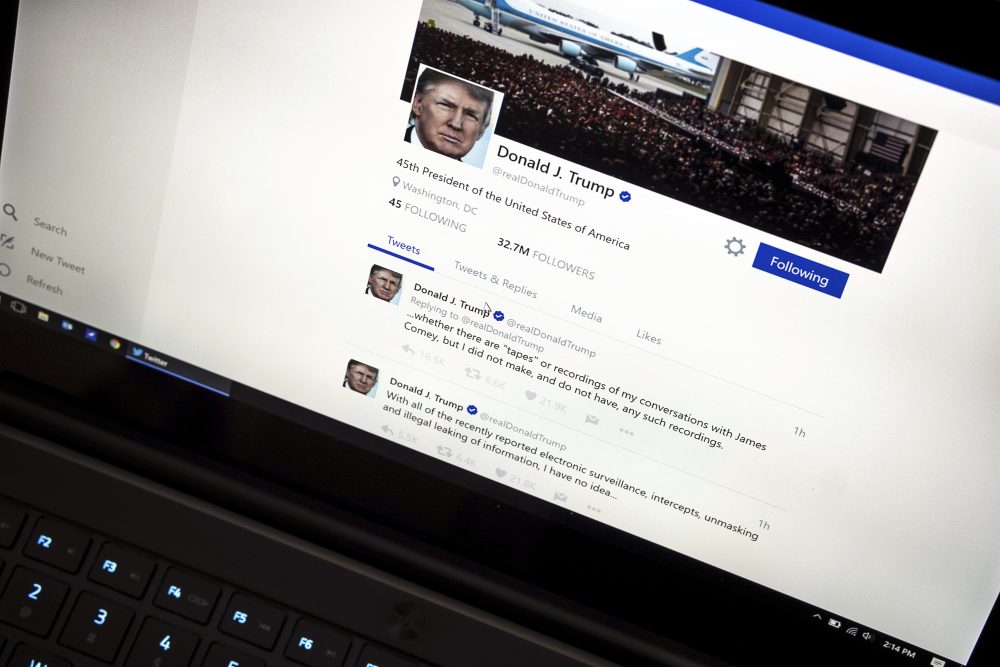 The judge pointed out the president is allowed to ‘mute’ users if he doesn’t want to see their negative tweets or comments.

So far, 20 of the 41 restricted users have been unblocked following legal threats from seven of them.

The social media move also comes as the administration seeks to crack down on Twitter and Google for alleged shadowbanning and censoring conservative sources and voices.