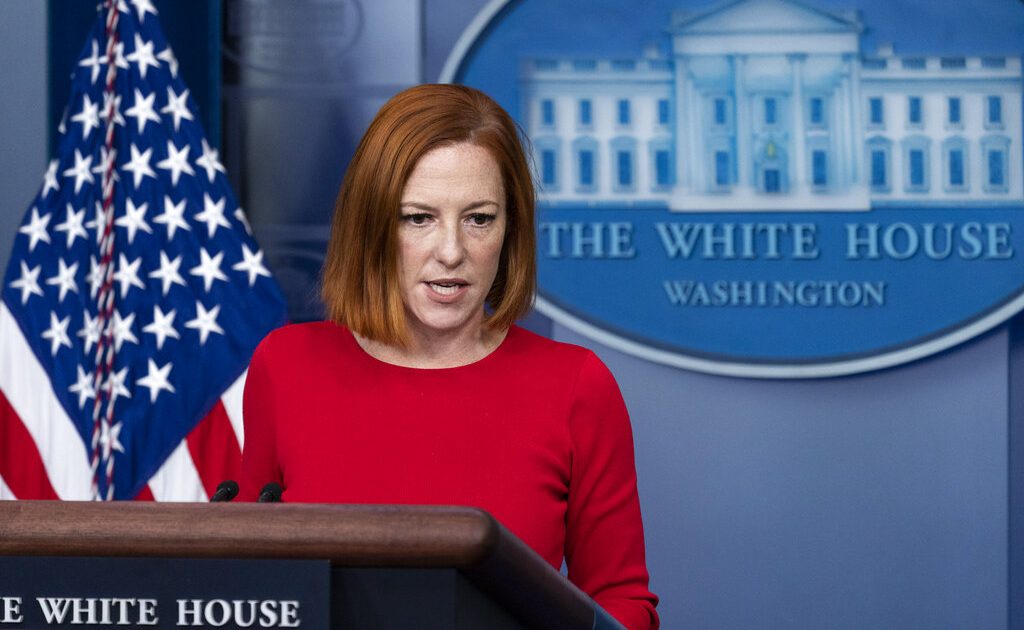 According to White House Press Secretary Jen Psaki, Joe Biden disagrees with Rep. Rashida Tlaib (D-Mich.) regarding her efforts to divest taxpayer money from policing. The legislation, known as Tlaib’s BREATHE Act, would allegedly empty out all federal prisons within the next 10-years.

Psaki responded to a question on Biden’s remarks that he was reportedly proud of the Michigan congresswoman’s initiative. However, she said this did not align with Biden’s policies.

“Let me be absolutely clear, the President does not support abolishing prisons,” stated the press secretary. “He does not support defunding the police. He thinks measures like that will make us less safe and he would not support legislations that includes it. What he does support is effective and accountable community policing and a fairer justice system.”

In a recent interview with Axios, Tlaib claimed the bill does not release all federal prisoners despite the measure being explicitly stated in the legislation’s text.

REPORTER: “Have you wrestled with any potential downsides of releasing into society every single person who’s in federal prison?”

TLAIB: “Everyone’s like ‘oh my God, we’re just gonna release everybody,’ that’s not what I’m saying”

“Dems are actively working to keep violent criminals like this ON our streets,” stated Rep. Brian Babin (R-Texas) regarding the recent Waukesha Christmas parade attacker who was out on cheap bail ahead of the deadly incident. “The recent Their BREATHE Act gives money to states if they end the bail system, eliminates pre-trial detention for felonies and abolishes prisons. This is madness.”

The legislation has been widely rejected by Republicans, while more than 100 civil rights groups like the NAACP and Amnesty International have endorsed such measures.