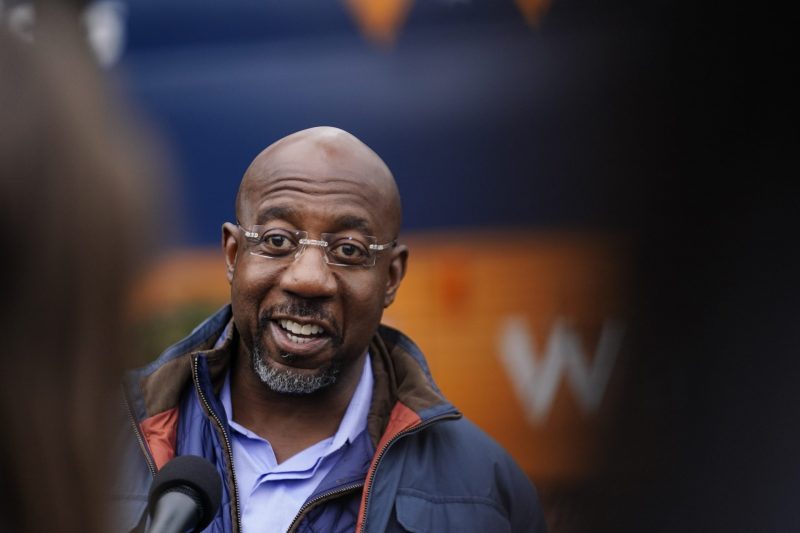 On Tuesday, according to the Associated Press and Reuters, Warnock defended his title with more than 50% of the vote. Walker trailed the incumbent by more than one percent. In order to win a race in Georgia, a candidate must have 50% of the vote.

Both candidates had competed in a heated race in November. It came to a runoff after neither of them could secure at least 50% of the vote.

Both candidates faced a lot of scrutiny on the campaign trail.

Walker’s campaign attacked Warnock by casting doubt on his character.

During the campaign trail accusations against Warnock arose over alleged property mismanagement. It has been claimed that Warnock and his church are connected to the business that oversees the daily operations at Colombia Towers. The apartment is owned by Atlanta’s Ebenezer Baptist Church, the same church that he is a pastor at. Columbia Towers is home to many low-income tenants. Warnock is continuing to deny the allegations.

Walker faced criticism with his stance on abortion which was brought to light many times during the campaign trail.

Warnock’s victory will give the Democrats an outright majority in the Senate with 51 seats.