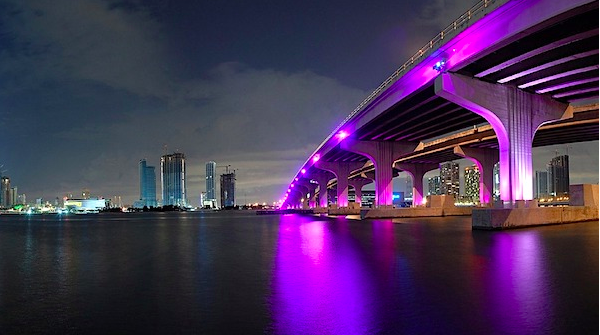 Florida will consider divesting from technology companies that have banned or suspended President Donald Trump’s social-media accounts when Gov. Ron DeSantis next meets with his Cabinet.

Rep. Randy Fine, R-Palm Bay, first raised the issue when he demanded the state audit its investments with major tech companies and divest from those that he maintains are unfairly targeting Trump and his supporters.

In a letter, Fine asked DeSantis and the Cabinet to “order the immediate divestment of any Florida-held equity and debt” in Google, Amazon, Apple, Facebook and Twitter.

“This morning I asked the Governor and Cabinet to divest the state from Amazon, Twitter, Apple, Google, and Facebook,” Fine tweeted Tuesday. “They may get to decide who they do business with. So do we.”

“These companies allow actual terrorists around the world to use their platforms to target America, Americans, and our allies, without as much as a peep,” Fine wrote. “And it is not disputed that Amazon, Apple, and Google are actively working to eliminate any alternative outlets where conservatives can speak freely.”

In response to Fine’s proposal, Patronis said, “We should consider getting this on the next Cabinet agenda. Big-tech coordinated to shut down conservative accounts but still allows [Venezuelan leader] Nicolás Maduro to spread lies.”

Parler, an alternative to Twitter, has for now essentially been kicked off the internet after Apple and Google blocked the app from their app stores and Amazon revoked hosting services, leaving the app completely offline for the time being.

“I am deeply disturbed to see the country’s major technology companies use the actions of these few as a pretext to silence tens of millions of good, patriotic Americans, millions of whom live here in Florida,” Fine argued.

Although he said he will continue to use the services for now, as he views them as necessary for communicating with his constituents, he said he would sell the $47,838 of Apple stock he owns, according to his 2020 financial disclosure.