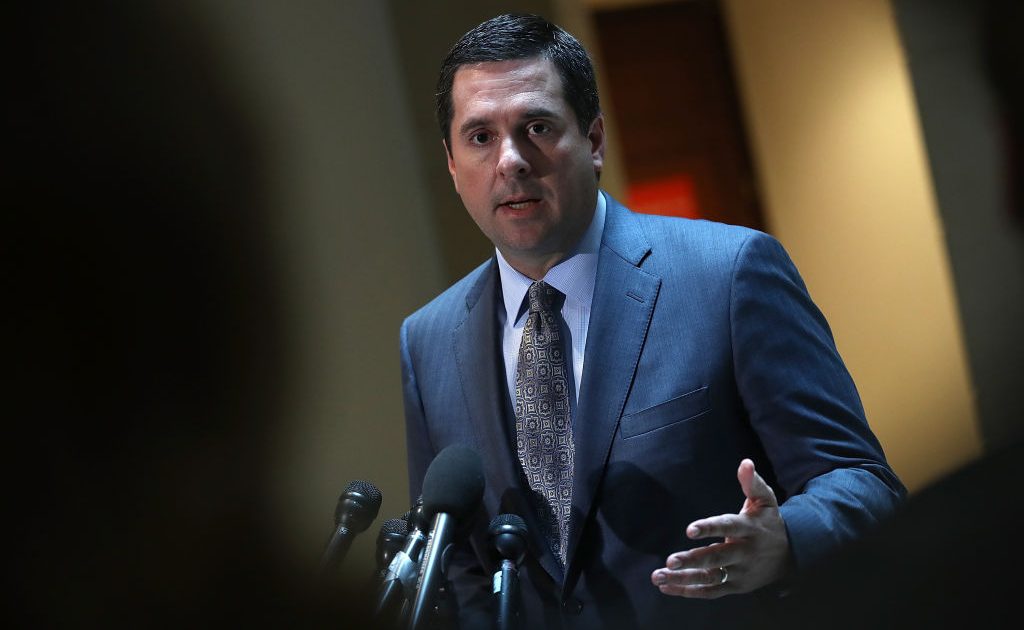 Republican lawmaker Devin Nunes is officially resigning from Congress. In a statement read out on the House floor Monday, the Republican marked his exit after serving 19-years as a U.S. congressman.

His official resignation will take effect at midnight. Nunes said it has been the honor of his life to be able to represent the people of California for this long.

Devin Nunes resignation letter is read on the floor of the House today, taking effect at 11:59 PM. Good riddance. pic.twitter.com/cAN5oY6cbe

Republican Rep. Mike Turner of Ohio will fill Nunes’ old position as the GOP’s top member of the House Intelligence Committee.  Meanwhile, Nunes is set to become the CEO of Donald Trump’s media company, which is slated to launch sometime this month.