Rep. Donalds: Biden has no idea how economy works 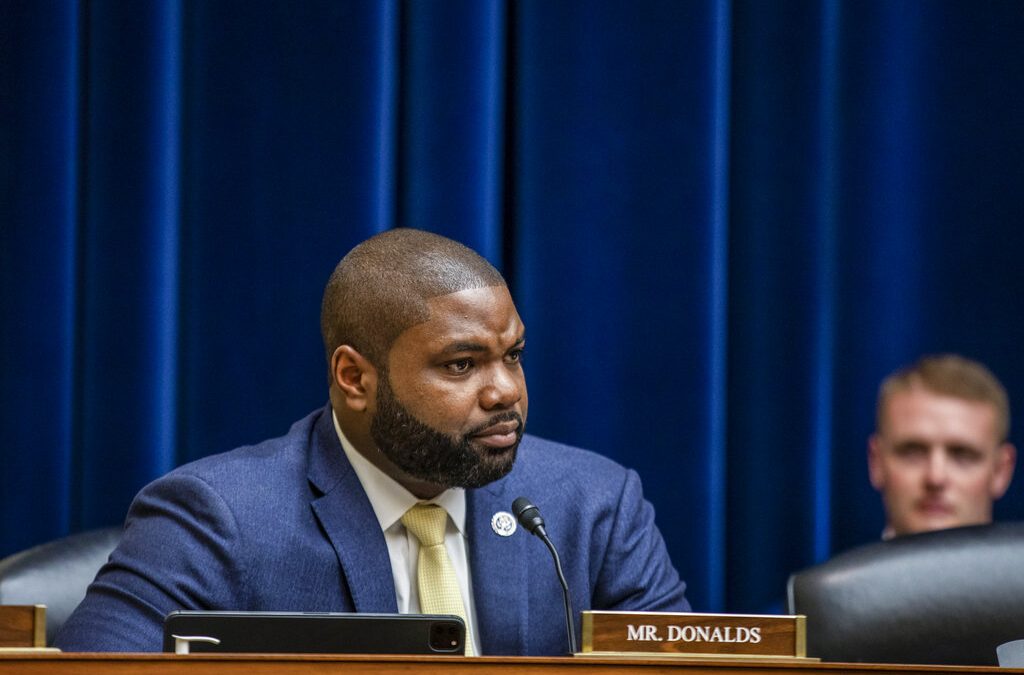 According to congressman Byron Donalds (R-Fla.), President Joe Biden has no idea how the economy works. During a press conference on Tuesday, the Florida representative said the money Americans have to pay at the pump could be going to better use.

Yesterday, in a @housebudgetGOP committee hearing on the impact of President Biden’s American Rescue Plan, I outlined how this disastrous stimulus package has caused record-high inflation, soaring gas prices, and suffering for the American worker.

While families struggle to pay for gas and put food on the table, consumer prices have increased significantly as well. US inflation rate increased to 8.6 percent last month, which is the highest in more than 40-years. Americans’ personal finances are becoming considerably tighter.

“You can’t take that vacation, you can’t go buy that new article of clothing, you can’t go do the next thing that you choose to do,” said Donalds. “This inflation is the largest tax increase on poor families and middle income families in decades in the United States.”

Meanwhile, other House Republicans have also criticized the Biden administration’s failing economic policies as inflation continues to be a hot button issue for voters moving into the midterm elections.