Rep. Issa: There could be a new America by popular revolt 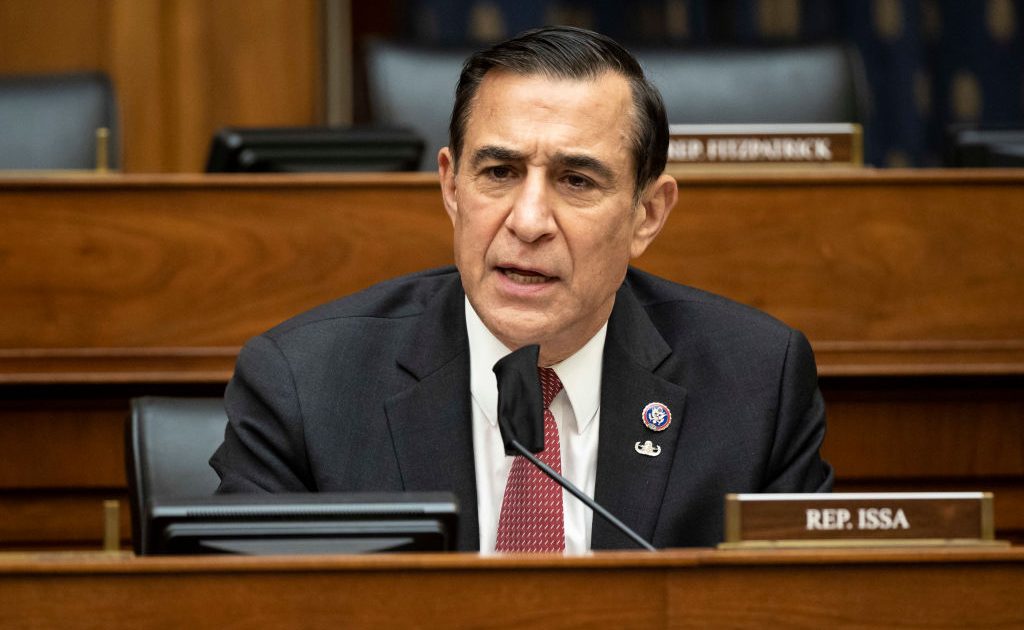 Rep. Darrell Issa (R-Calif.) said he believes Democrats don’t actually want the pandemic to end. In an interview on Friday, the California Republican said Democrats have implied the pandemic isn’t close to being over through their actions.

Issa predicted this lack of relief would lead to a popular revolt among the American people. His interview came on the heels of Joe Biden discussing the future of lockdowns, where he said they are still possible in the U.S. despite high vaccination rates.

In a week we went from:

With schools closures and lockdowns up next.