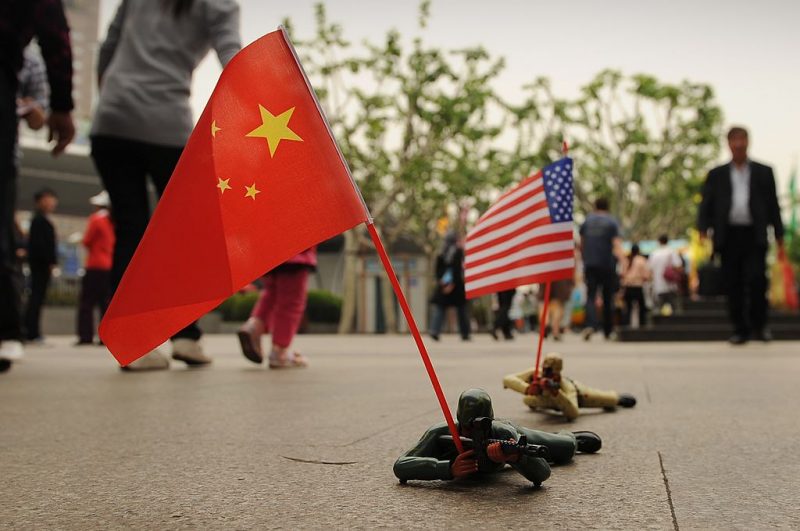 McCarthy (R-Calif.) made the announcement on Thursday by saying that he is creating a Select China Committee to expose the Chinese Communist Party’s cyber, economic and military threats against the U.S.

McCarthy said in a tweet, “Rep Gallagher (R-Wis.) is exceptionally qualified and is the right person to serve as the Chairman.” He also thinks that the Chinese Communist Party (CCP) is the greatest geopolitical threat of our lifetime.

The Wisconsin Representative was first elected to the House in 2016. He served as a Marine Corps Intelligence Officer for seven years and worked as a top staffer for the Senate Foreign Relations Committee before entering Congress.

Gallagher had been urging for a multi-pronged and interagency approach to thwarting China’s ascension.

Maseh Zarif, the Director of Congressional Relation at FDD Action, commented further on the matter.

“Rep. Gallagher also deeply understands that China is not just a policy issue for officials in Washington to grapple with,” Zarif said. “The CCP threat affects every American across the country, including in business, academia, civil society, and across all levels of government. His insight and desire to approach the issue in bipartisan fashion is good for the country.”