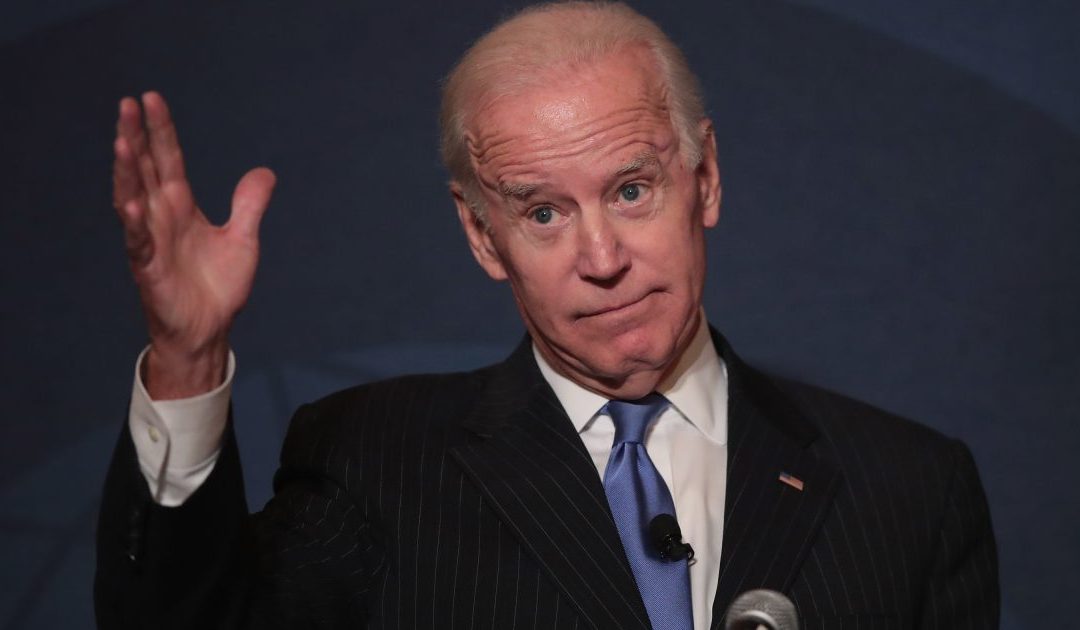 Joe Biden is expected to reverse U.S. tariffs on steel and aluminum imports that were put in place by the Trump administration. Bloomberg has reported that Biden will commit to lifting the tariffs during his meeting with European leaders next week.

President Trump enacted the tariffs to stop U.S. dependence on foreign metals, which a government review found would be a national security threat. It was of great concern that becoming dependent on imported steel and aluminum would enable other countries to use their metal production to regulate U.S. policy.

Joe Biden, center, and first lady Jill Biden, left, are escorted by Colonel Edward Bolitho, Lord Lieutenant of Cornwall, right, as they arrive on Air Force One at Cornwall Airport Newquay, near Newquay, England, ahead of the G7 summit. (Phil Noble/Pool Photo via AP)

The European Union opposed many of the U.S. tariffs enacted by the Trump administration, which has led many to expect their push for Biden to agree to relieve them.

Meanwhile, U.S. steel industry groups have urged Biden not to drop the tariffs that have been credited for creating thousand of jobs. A recent report by the left-leaning Economic Policy Institute shows the tariffs led to increased output, employment and capital investment by domestic manufacturers.