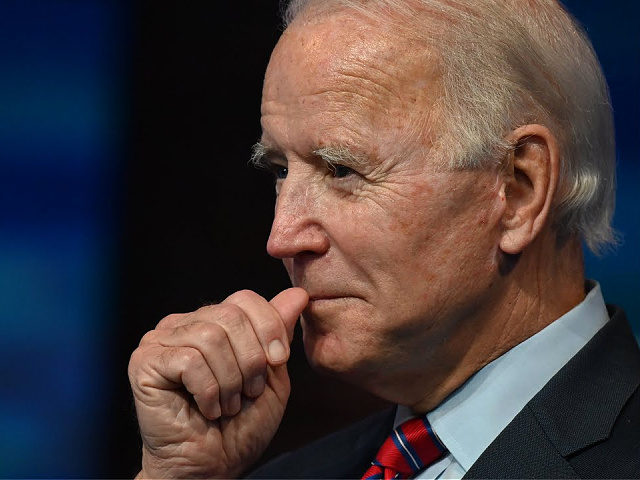 Shortly after documents at the Penn Biden Center were unearthed on November 2, the White House and DOJ reportedly agreed to hide the scandal from the American people. It’s unclear why Biden’s personal attorneys were initially searching for his illegally stashed documents. The White House has failed to provide the initial reason or cause for the search.

After the initial discovery on November 2, Biden’s personal attorneys told the DOJ that the only location where troves of classified were stored was at the Penn Biden Center, the New York Times reported Sunday.

After the continued revelations of documents discovered under Biden’s possession, the DOJ is reportedly weighing searching additional locations linked to Biden. It is unclear if that pertains to the president’s family members, such as Hunter and James.

“I think you’re gonna find there’s nothing there. I have no regrets. I’m following what the lawyers have told me they want me to do. That’s exactly what we’re doing. There’s no ‘there’ there,” he said.