According to a new report, ousted Ukraine ambassador Marie Yovanovitch may have lied under oath to Congress during her impeachment deposition. Uncovered emails by Fox News show Yovanovitch was directly contacted by a Democrat congressional staffer on the Foreign Affairs Committee two days after the whistleblower complaint was filed.

The staffer asked to speak to the former diplomat about “delicate” and “time sensitive” issue. Yovanovitch responded to the staffer saying she “would love to reconnect and looked forward to chatting.”

According to her deposition transcript, however, GOP congressman Lee Zeldin pressed her on this exact issue. Yovanovitch claimed someone in the State Department’s Legislative Affairs Office responded to the email and not her specifically. During an interview Thursday, Zeldin said it was concerning Yovanovitch may have testified incorrectly.

It appears Ambassador Yovanovitch did not accurately answer this question I asked her during her “impeachment inquiry” deposition under oath. https://t.co/2Ju420Pkpb pic.twitter.com/WACsyksMzW

“The whistleblower, however, went to Schiff’s team…before filing the complaint, so the question is: did Schiff’s office tell other Democrats on Captiol Hill what was in he complaint?” he asked. “In other words, how long did this effort play out in secret before the rest of the country learned of it?”

A spokesperson for the Foreign Affairs Committee pushed-back on the accusations, saying the exchange was only related to the diplomat’s ouster as Ukraine ambassador. The alleged perjury will likely be a main talking point for Republicans during Yovanovitch’s public hearing on Capitol Hill next Friday. 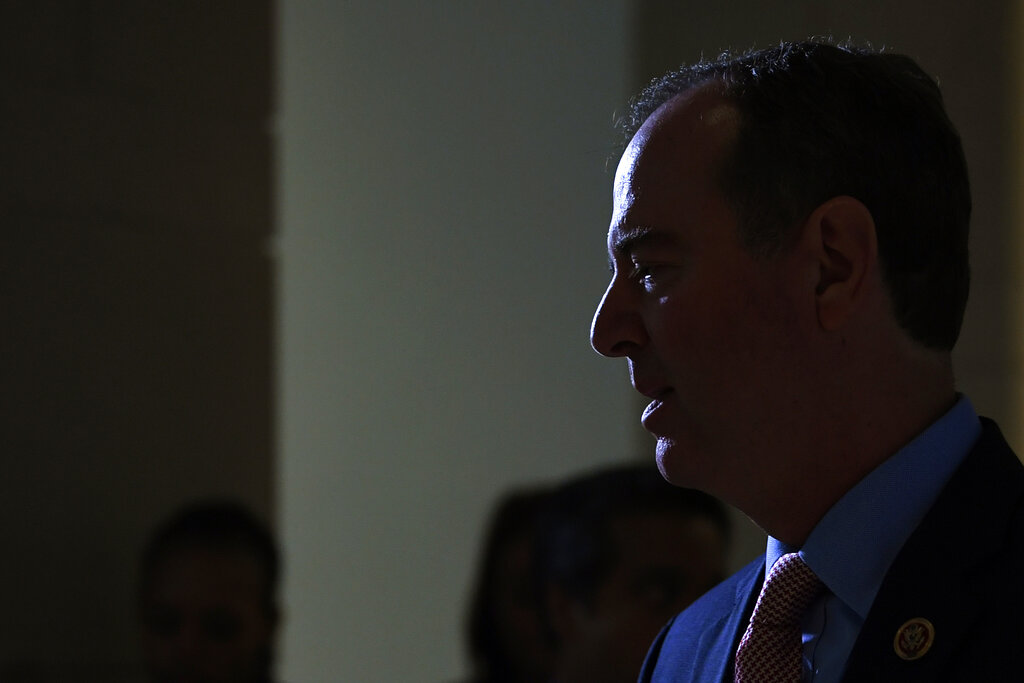