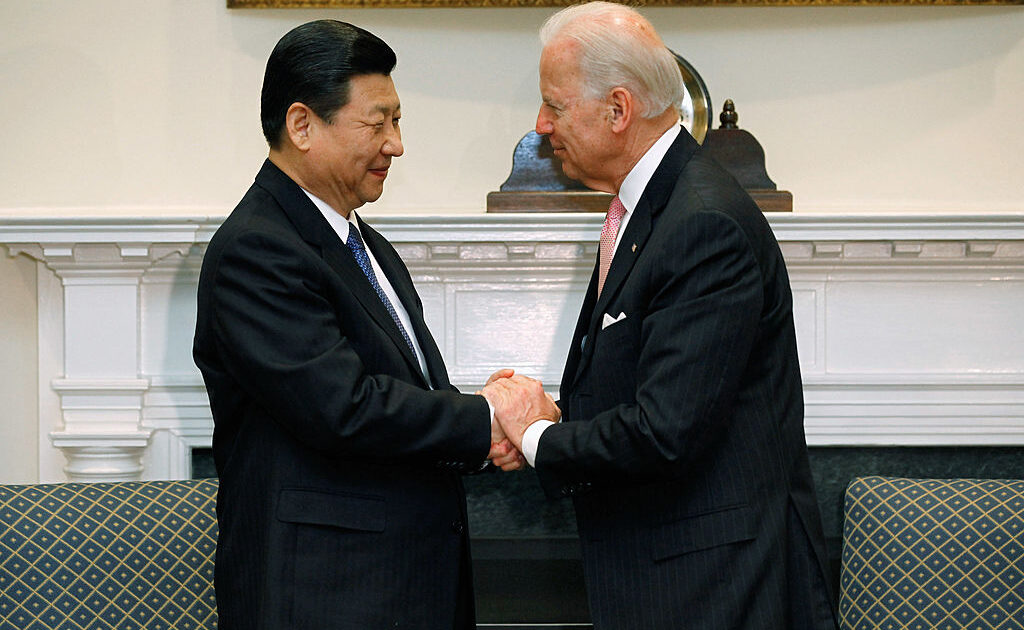 President Joe Biden is reportedly planning to speak with Chinese President Xi Jinping amid speculation he may lift Trump-era tariffs on China. According to Bloomberg News on Thursday, the Biden administration considered holding a talk with Xi this summer amid attempts to bring down inflation in the US.

“I think you could see some tariffs lifted,” said AGF Investments Chief US Policy Strategist Greg Valliere. “Their is a fight within the administration right now. The New York Times had a good piece on this yesterday, between people who feel the tariff should be listed and others who say no.”

Back in May, Biden landed in South Korea and met with new President Yoon Suk-yeol. He had North Korea at the top of his agenda. He also spoke with Jinping during the visit. National Security Adviser Jake Sullivan predicted the two would speak again soon following the conversation.

Tune in as I deliver remarks with President Yoon Suk Yeol of the Republic of Korea. https://t.co/vnkjCXQQfw

“I wouldn’t be surprised if in the coming weeks President Biden and President Xi speak again,” Sullivan voiced.

Sullivan previously spoke with Yang Jiechi, a key foreign policy adviser to Xi. He claimed he was “direct with him about our concerns about North Korea’s nuclear and missile activities and our view that this is not in China’s interests.”

“It’s not in America’s interests,” he stated. “China should contemplate taking whatever steps it can to reduce the possibility of a provocative North Korean Act. We had a good back and forth on that subject.”

The Biden admin still stands ready to meet North Korea without preconditions says @SecBlinken. He does not take that offer off the table when asked if it would stand if North Korea conducts a nuclear test.

In the meantime, a potential phone call between Biden and Xi could take place as soon as July. An in-person meeting would have to wait until after a Chinese Communist Party Summit this fall. Analysts said Biden could make concessions to China to remedy the US economy.