Republicans slam Democrats for focusing on inquiry rather than legislation

As the next stage of the impeachment process is underway, GOP lawmakers on Capitol Hill are speaking out against Democrats for their ongoing efforts.

On Tuesday, Texas congressman John Ratcliffe said there was no surprise over the House Intelligence Committee’s recently released report, which accuses President Trump of misusing his position in office. Ratcliffe says the findings, once again, prove the inquiry started from nothing more than political bias rather than actual facts.

“It was as underwhelming as I thought it would be — 200 page of conclusions that were politically motivated and not supported by facts,” he stated. “The problem for Democrats is they cant change the fact that not a single witness provided testimony that Donald Trump ever related military aid to investigations, not a single witness ever related that Donald Trump talked about a quid pro quo involving Ukrainian military aid, and so again this is long on political motivation and short on real facts that would drive an impeachment.”

Now that the House Judiciary Committee has taken over the proceedings, North Carolina Rep. Mark Walker suggests Democrats may decide to take the opportunity to call off the process by means of a censure. This comes as Walker says Democrats know they are falling in the polls as a result of the inquiry.

“This is gonna hurt the Democrats…the modern American people are saying if I’m not happy with the way Trump does something, to say that hes guilty of treason…its too much for the American people, and I think they’re (Democrats) gonna see the results of it,” Rep. Walker explained. 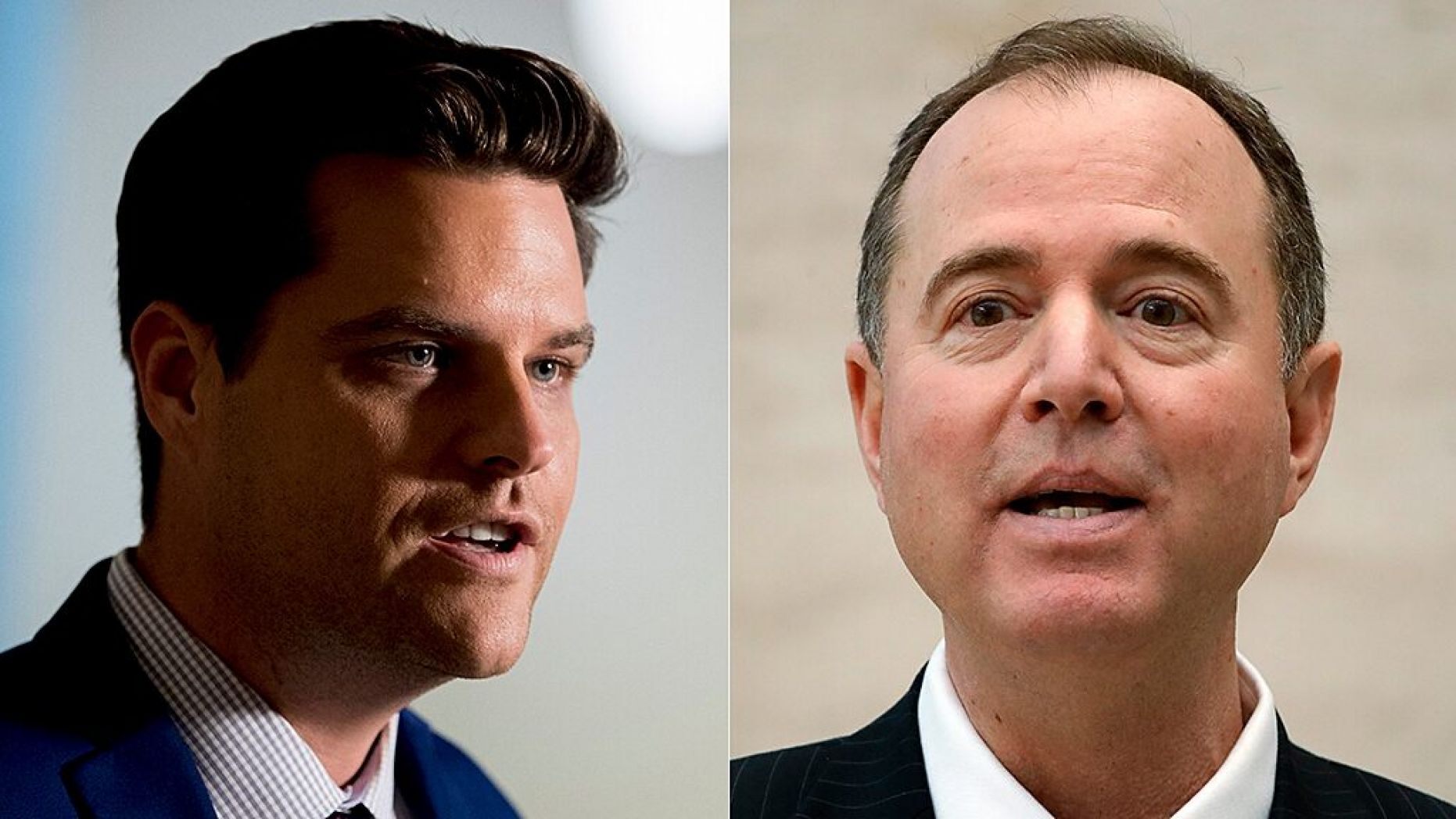 Meanwhile, Rep. Matt Gaetz said Democrats will be held accountable for continuing to prioritize removing the president from office rather than helping the American people with meaningful legislation.

“We’re looking forward to making the Democrats pay the opportunity cost for this impeachment,” he stated. “Making sure the American people are missing out on legislation to lower prescription drugs, to ratify the USMCA and to give our troops a raise because this week Democrats want to focus on investigations and impeachment rather than the needs of the American people.

This comes as President Trump has continued to slam Democrat impeachment inquiry as an “witch hunt,” while maintaining the July phone call with his Ukrainian counterpart was “perfect.”

Breaking News: The President of Ukraine has just again announced that President Trump has done nothing wrong with respect to Ukraine and our interactions or calls. If the Radical Left Democrats were sane, which they are not, it would be case over!