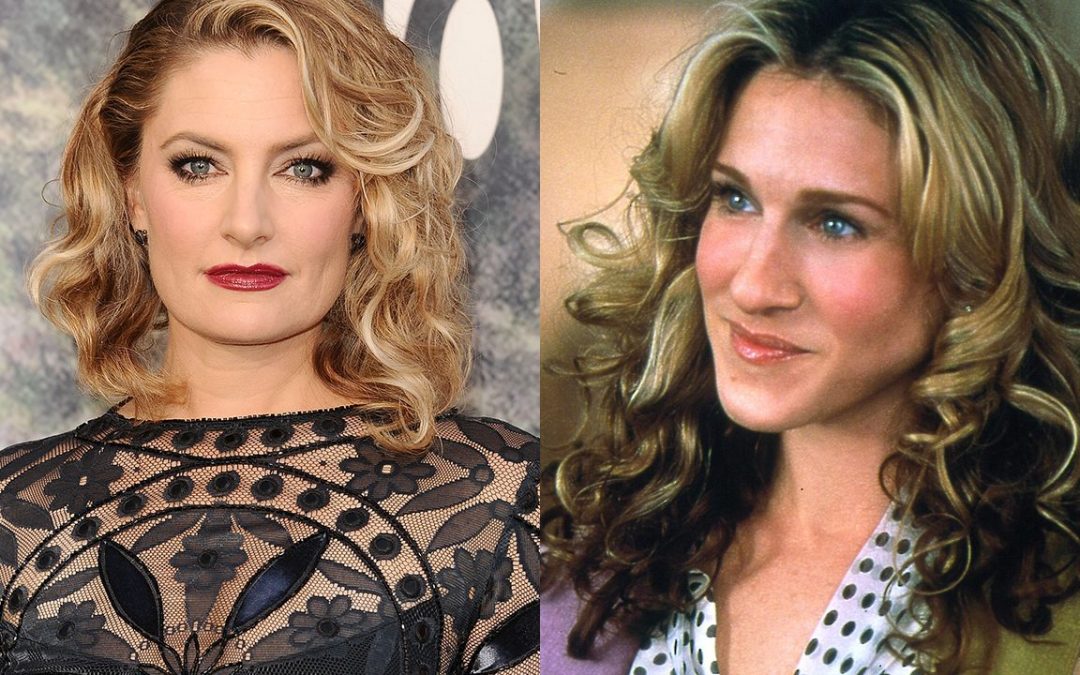 Madchen Amick, left, said she turned down the role of Carrie Bradshaw on “Sex and the City” which eventually went with Sarah Jessica Parker, right.
(Getty/AP)

Madchen Amick is known to “Riverdale” fans for her role as Betty Cooper’s mom, Alice, on the popular show.

In her 30-plus years in Hollywood, Amick has appeared in everything from “Gossip Girl” to the Stephen King movie “Sleepwalkers.”

The “Twin Peaks” told the New York Post she turned down the role of Carrie Bradshaw in “Sex and the City.”

“I was offered ‘Sex and the City’ because it was a spin-off from a character I played on ‘Central Park West’ (Carrie Fairchild). My kids were so young I didn’t feel like I could do another hour show. Now in hindsight, I probably should have taken ‘Sex and the City’ but its OK Sarah Jessica was just brilliant in it so it was her vehicle for sure,” she said.

‘SEX AND THE CITY 3’ WOULD HAVE REPORTEDLY KILLED OFF MR. BIG

It wasn’t the only role Amick missed out on.

“I was almost cast in ‘Gilmore Girls’ but the network felt that I didn’t look old enough to be a parent,” she said. Lauren Graham was later cast to play Lorelai Gilmore.

It turns out Amick was not the only actress who reportedly turned down the role of Carrie Bradshaw on ”Sex and the City.”

“Desperate Housewives” star Dana Delany was offered the role but she passed because she had already done multiple projects involving sex.

SARAH JESSICA PARKER SAYS ‘SEX AND THE CITY’ WAS ‘SUFFOCATING’: ‘IT FELT LIKE SOMEBODY WAS HOLDING ME HOSTAGE‘

Dana Delaney was considered for the role of Carrie Bradshow.
(Reuters)

“House” actress Lisa Edelstein had also said she had a contract drawn up to play Carrie Bradshaw.

Lisa Edelstein is best known for her role on “House.”
(Getty)

“It all depended on whether (Sarah Jessica Parker) said yes,” she said. “My contract was complete. I was waiting.”

Kristin Davis, who played Charlotte in the show, also originally auditioned for the role of Carrie.

Comedian Sandra Bernhard reportedly turned down the role of Miranda Hobbs, saying she didn’t think the script was good.

Alec Baldwin was also considered for the role of Mr. Big but “SATC’s” creator, Darren Star told Entertainment Weekly: “I met with Chris Noth and thought he was perfect”.

This article originally appeared on News.com.au.