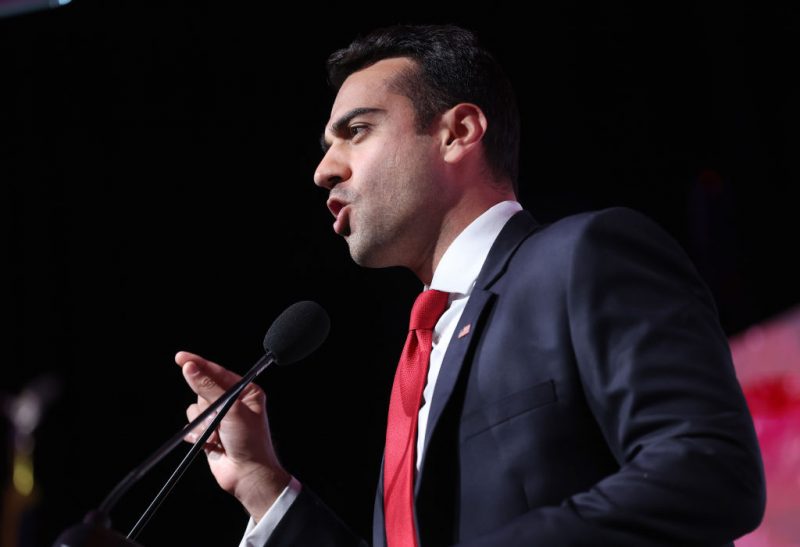 The RNC and Arizona Attorney General nominee Abe Hamadeh have filed a lawsuit concerning the state’s handling of the 2022 midterm elections.

In the suit filed Tuesday, the RNC and Hamadeh alleged that there were several “errors and inaccuracies” regarding how certain polling places were run and about how ballots were counted.

“The voters of Arizona demand answers and deserve transparency about the gross incompetence and mismanagement of the general election by certain election officials,” Hamadeh said. “Pervasive errors by our election officials resulted in the disenfranchisement of countless Arizonans who had their voices silenced.”

Secretary of State Katie Hobbs (D-Ariz.) and every county recorder in the state are named as defendants in the litigation,.

Since the election, Hobbs has come under immense scrutiny over voting issues in Maricopa County. It is also notable that she was overseeing her own race for governor.

The RNC and Hamadeh are seeking to stop the certification of his race against his Democrat opponent Kris Mayes, which is headed for a recount.

The RNC and Hamadeh are seeking to stop the certification of his race with Democrat Kris Mayes, which is headed for a recount.