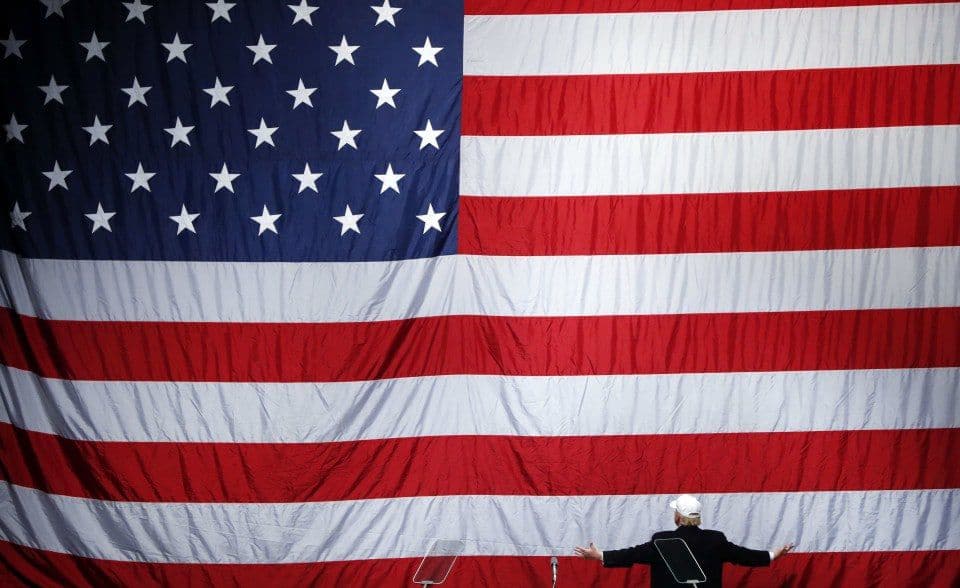 The Republican National Committee (RNC) is sending a bold message to dozens of top ranking Democrats, meant as a reminder of how lucky they are to live in the United States.

The RNC plans on sending around 70 Democrat officials packages containing the American flag, and a copy of the country’s flag code. This follows a number of protests in recent weeks, where the flag has been burned and desecrated by left-wing activists.

Earlier this month for instance, Nike recalled a patriotic shoe design meant to celebrate the Fourth of July after a number of Democrats, including multiple presidential candidates, called the shoe racist for having the original Betsy Ross flag on its heel.

“There are a lot of things in our history that are still very painful. The Confederate flag that still flies in some places and is used as a symbol…”https://t.co/Z33XXb8GPS pic.twitter.com/ezf3TVIw9Q

In another Independence Day debacle, a number of anti-American protestors burned the flag outside of the White House ahead of President Trump’s patriotic “Salute to America” event.

An American flag was just burned at the White House in protest of #SaluteToAmerica #FourthofJuly2019 pic.twitter.com/H35aP8HrlA

Just last week, a group of protesters in Colorado stormed an ICE facility and replaced the American Flag with the Mexican flag in an apparent protest against ICE’s planned crackdown on illegal immigration.

19 out of the 20 Democrats who appeared in the first primary debate last month will receive the packages as well as multiple Democrat Party leaders, including House Speaker Nancy Pelosi, Senate Minority Leader Chuck Schumer and Democrat National Committee (DNC) chairman Tom Perez. RNC officials say they hope Democrats will respond by recognizing how blessed they are to live in America.