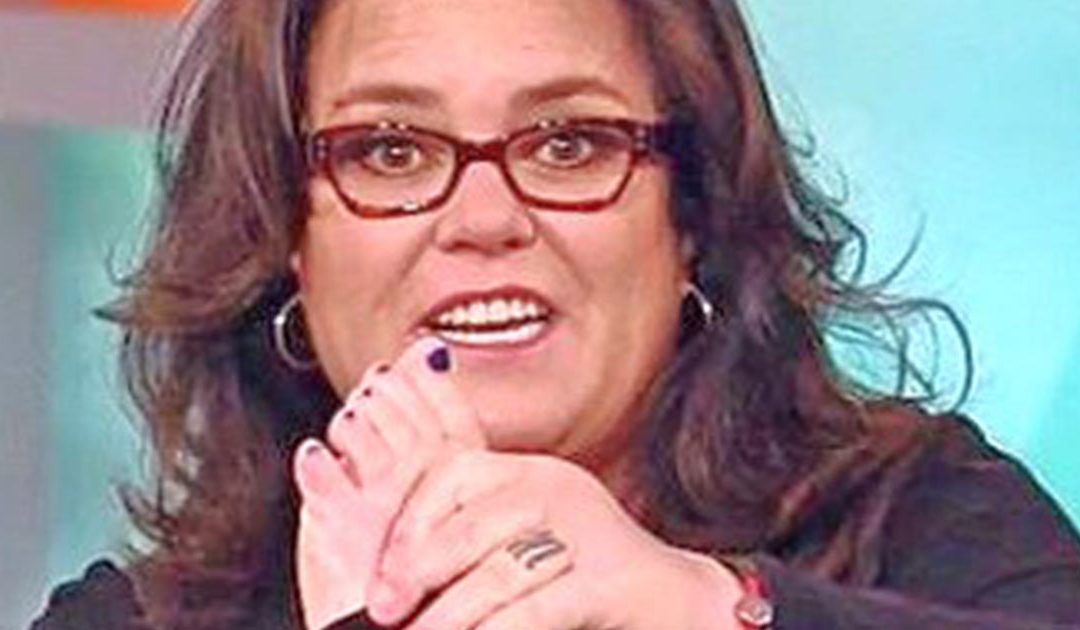 As a rule of thumb, Hollywood is sensational…that’s pretty much the idea, right?  We want fantastical stories to examine, of places that we’ll never see and things that we will never do.

This is entertainment in a nutshell.  This is what every television network does, including the ones who purport to do “news”, and it’s simply a fact of life at this point:  Turn on the T.V., and automatically assume there is a layer of “unreal” between you and the events taking place on the other side of that camera’s lens.

So when Hollywood gets involved with politics, we must then recalibrate to the lens being pointed the other way.  Celebrities are pressuring and affection public servitude from the stage, so to speak, so finding a way to make communication from thespian to politician as efficient as possible is certainly of some importance.

Otherwise, we end up in this pin-balling spiral of perilous rhetoric that mutates and distorts into Rosie O’Donnell saying things like “the President’s rallies aren’t real“.

Fresh off her anti-Trump sing-along protest at the White House on Monday, Rosie O’Donnell spoke to CNN’s Chris Cuomo about her love of country and hatred of Donald Trump.

And just for good measure, she tossed in a few conspiracy theories — that Donald Trump “rigged” the 2016 election and that “he pays people to show up at those rallies.”

And, because this has to be seen to be believed…