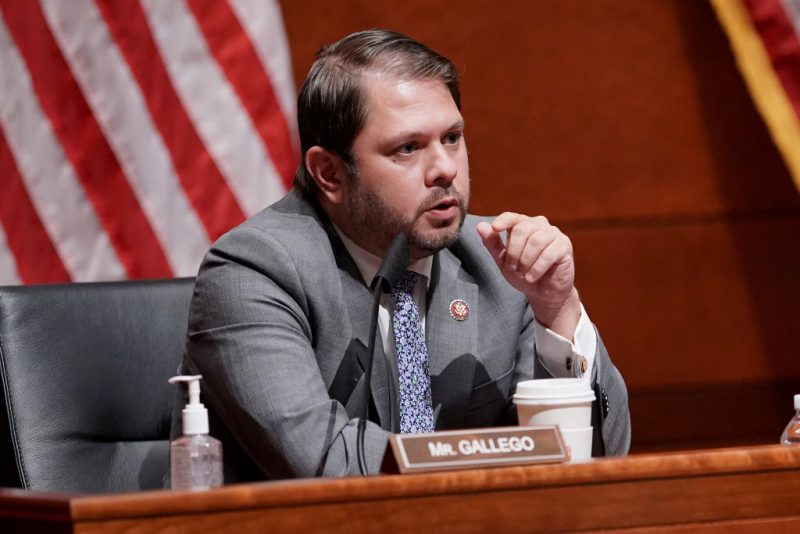 “The problem isn’t that Senator Sinema abandoned the Democratic Party — it’s that she abandoned Arizona,” Gallego said. “She’s repeatedly broken her promises, and fought for the interests of big pharma and Wall Street at our expense.”

Last month, Sinema had changed her political allegiance from Democrat to Independent. Nonetheless, she was included in the 51-seat Senate majority held by the Democratic Party.

The Democrat has hinted at running for the Senate in the past. If elected, the 43-year-old former Marine who served in Iraq, would be Arizona’s first Latino senator.

Sinema has not yet declared if she will seek office again. However, a three-way general election contest with Gallego and a yet-to-be-chosen Republican contender may rank among the most well-known contests nationwide.