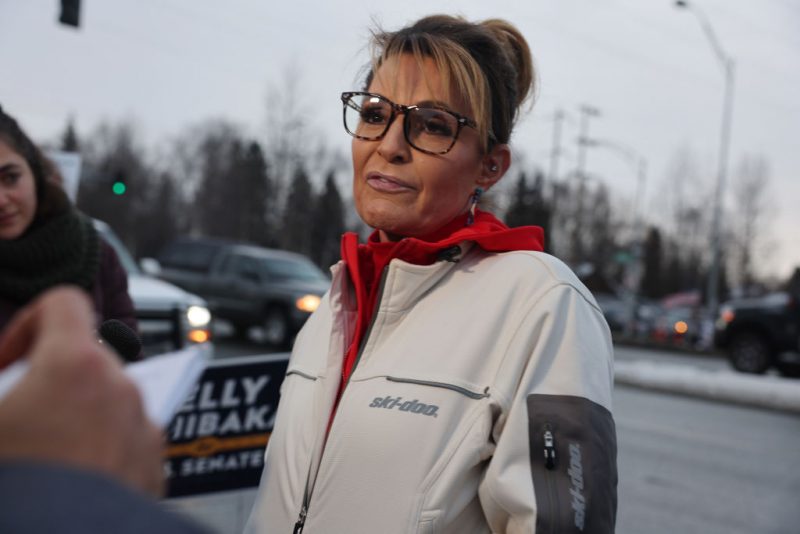 On Wednesday evening, the Associated Press called the race for Democrat incumbent Mary Peltola. They showed that Pelota had nearly 55% support over Palin’s 45% support.

Peltola won a special election for the same congressional district earlier this year, after the death of Republican Don Young who held the position since 1973.

She says that there’s a lot of work to do to get colleagues on both sides to work together.

“Partisanship is a challenge,” Peltola said. “One of the things I’ve noticed in the few committee hearings I’ve participated in, I go, and I expect to hear about the topic at hand, the legislation at hand, ah, people flying into D.C., and unfortunately, very often the conversation gets derailed and circled back to things like January 6th. And a lot of partisan bickering. And it’s tough to sit through that, but I think that is what the atmosphere as you see is like right now.”

This was the first time Alaska election officials used a rank-choice system.

Last month, Palin warned this system would end up sending Democrats to represent “the last frontier” which she says is a deep red state.