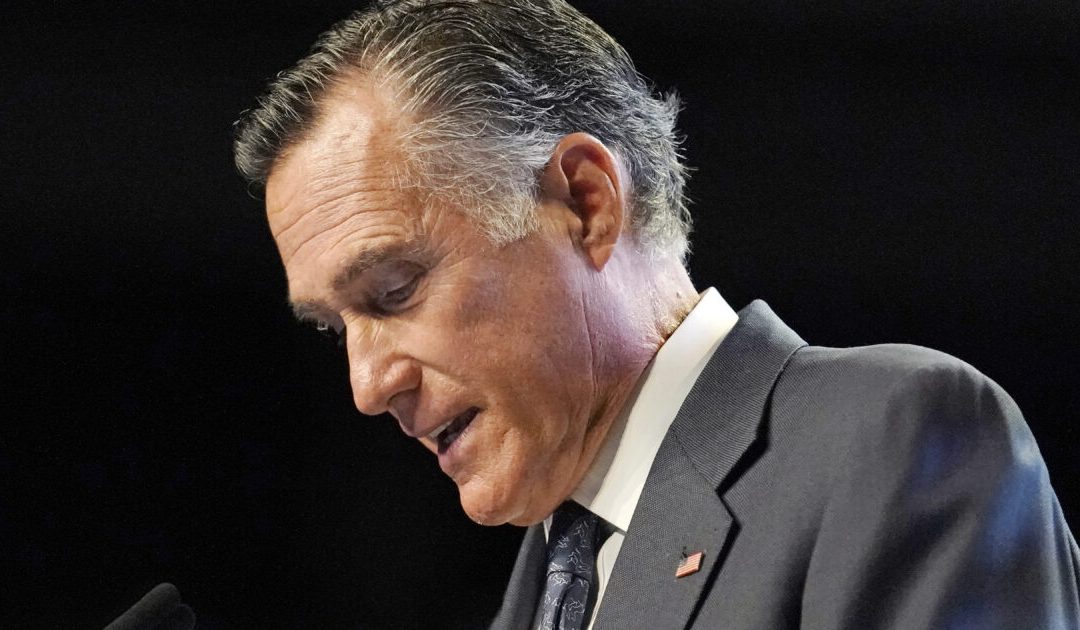 Sen. Mitt Romney (R-Utah) faced an unhappy crowd at the Utah Republican Convention. The GOP junior senator received loud jeers and heckling as he tried to give his speech on the convention stage Saturday.

Utah GOP chairman Derek Brown had to interrupt Romney’s speech to request the crowd be respectful of the senator’s chance to talk.

Have to admit, seeing RINO Mitt Romney getting booed in Utah makes me feel all warm inside….

Think he gets it yet? pic.twitter.com/rihvUqKWLd

That same day, Romney managed to avoid a resolution to be censured in a 711-to-798 vote over his vote in January to impeach President Trump. Davis County delegate Don Guymon, who authored the resolution, said Romney’s vote to remove the 45th president from office was damaging to the Republican Party.

Supporters of the censure argued that most Utah Republicans were frustrated by Romney’s vote.

Despite the rough reception at the convention, Romney finished his speech by saying he has been a Republican all his life. He then called on the party to come together in strength and unity.