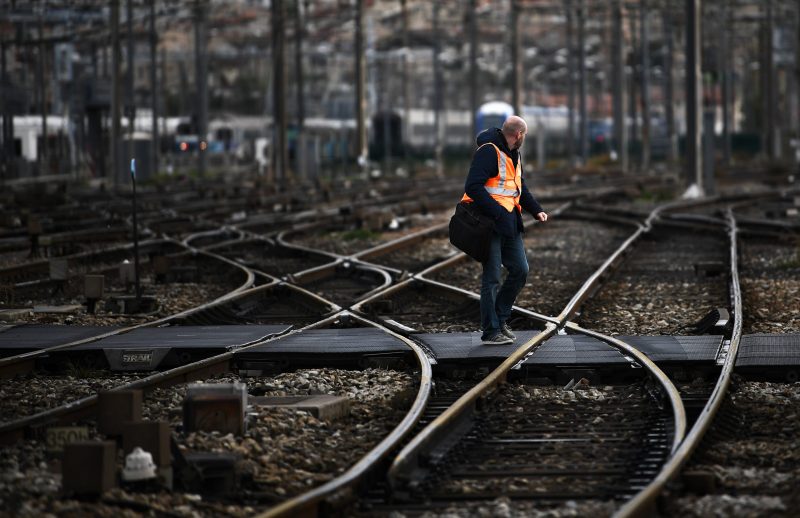 The Senate has passed legislation stopping a rail worker strike in its tracks.

On Thursday, 80 Senators approved the forced agreement for the unions but struck down a measure guaranteeing seven paid sick days for railway workers.

The provisional rail agreement was approved by the House on Wednesday in a 290 to 137 vote. Now that the proposal is agreed upon by the House and the Senate, Biden can now sign it into law.

During a joint press conference with French President Emmanuel Macron on Thursday Biden made a statement about the agreement.

“I negotiated a contract no one else could negotiate,” Biden said. “The only thing that was left out was whether there was paid leave.”

The president emphasized that he would keep fighting for paid leave for all American workers, not just railroad workers.

Republicans raised concerns over the measure saying it strips rail workers of their legal right to strike. The bill is now headed to Joe Biden’s desk. He is expected to sign it into law soon.