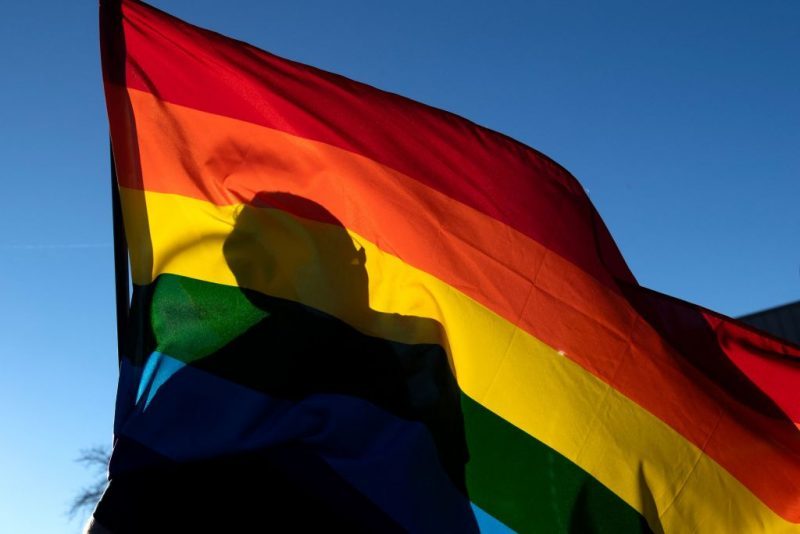 On Tuesday, the Senate passed the Respect for Marriage Act. The legislation protects same-sex and interracial marriage.

Lawmakers approved of the measure in a 61-36 vote. It was supported by all members of the Democratic caucus and 12 Republicans.

The bill is now being sent to the House of Representatives before President Biden can sign it into law. It is expected to be signed as early as next week.

If signed into law, the bill would require that all individual states must recognize another state’s legal marriage status.