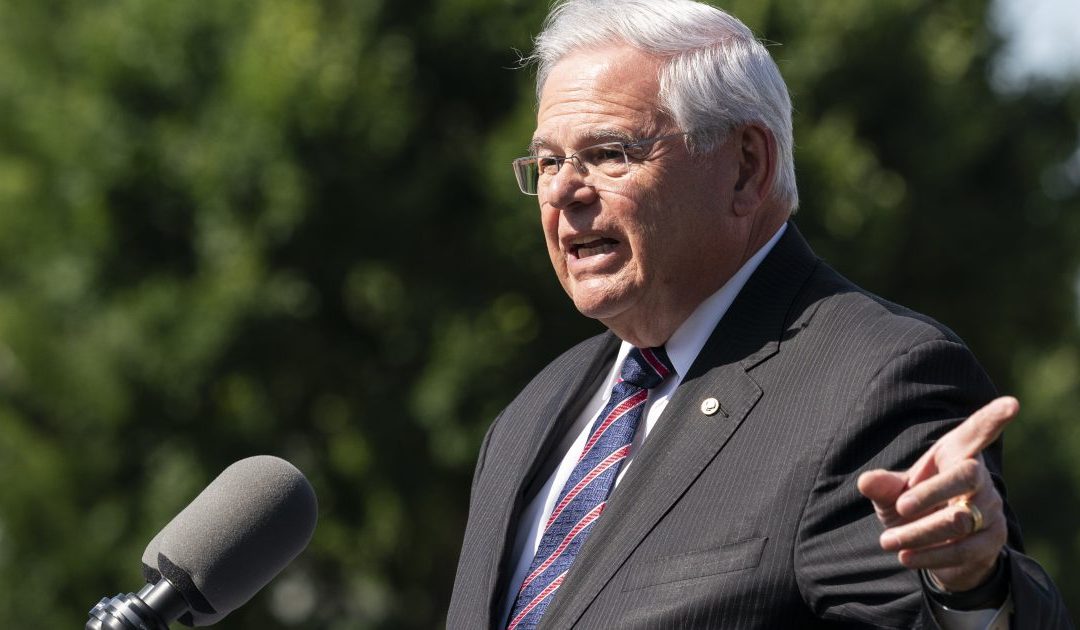 A pair of Senators proposed a reconstruction of the US policy toward Taiwan seemingly drifting away from America’s One China policy. Senators from both sides of the aisle proposed legislation to clarify and strengthen the nation’s commitment to Taiwan’s Democracy.

On Friday, Senators Lindsay Graham (R-S.C.) and Bob Menendez (D-N.J.) introduced the “Taiwan Policy Act” of 2022, which included $4.5 billion in military assistance to Taiwan for over four years. The bill would also designate the island as a “Major non-NATO Ally.”

Though the bill is aimed to boost US support for Taiwan, President Biden insisted he is not seeking any major changes and even walked back a previous claim to use the military to defend the island if China were to attack it.

“The policy is not changed at all,” Biden said. ” I stated that when I made my statement yesterday.”

Despite ambiguity from the US, China asserted it would never allow the secession of Taiwan, which the communist-ruled nation considered to be part of the country.

“Gone are the days when western invaders could take over a country by setting up a few cannons on the coast in the east,” Chinese politician Liu Jieyi voiced. “Anyone should not underestimate the firm determination, the strong will and the powerful ability of Chinese people to safeguard national sovereignty and territorial integrity! We will never allow any people or any forces to separate Taiwan from China.”

Additionally, China’s Ministry of National Defense claimed that the US is only using Taiwan to contain China from rising as the new world power. Menendez and Graham appeared to be undeterred by China’s stance on the issue. In a statement on his bill, Menendez said their should be no doubts about America’s determination to stand with the people of Taiwan and Democracy.

“The One China principle is the political foundation of China and US relations,” stated Wu Qian, a spokesman for Chinese Ministry of National Defense. “Using Taiwan to contain China is doomed to fail.”

Graham stressed the US must show strength in the face of Chinese aggression towards Taiwan. If passed, the bill would allow arms sales to Taiwan to be prioritized and expedited until Congress determines the security threat to the island has severely diminished.

Graham said he is hopeful the proposed legislation will receive bipartisan support and will be backed by the Biden administration.