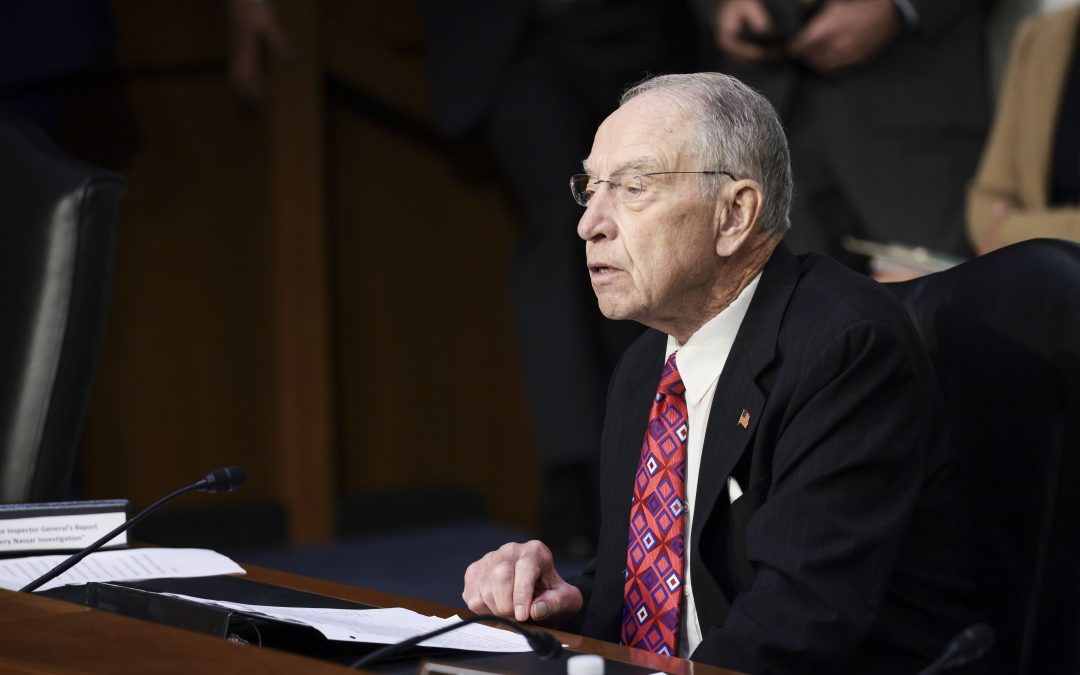 A similar bill has already introduced on a bipartisan basis in the House. This comes as the opioid crisis has been exacerbated by COVID-19 lockdowns.

In a recent roundtable on the crisis, Ohio Rep. Mike Turner (R) said a lack of funding for treatment in local prisons forced addicts to go into withdrawal on their own.

“In our local prisons, people who are facing addiction are left to dry out, if you will, to go into withdrawal on their own in the facility,” he explained. “The facilities don’t have access to funding to be able to get treatment for these individuals.”

Turner proposed legislation to get the facilities adequate funding and said it would drastically increase success rates at treating addiction. In addition, Turner said he has worked to rally his own community around the opioid problem.

One way the CDC is addressing the #OpioidCrisis is with the Overdose Data to Action (OD2A) program, which supports jurisdictions collecting timely data on #overdoses to improve prevention and response strategies.

Turner went on to say, “…one of the things that we did is we pulled everybody in the room that had any piece of this… and tried to stack them together of how can we find the individuals who are having these problems, and how can we marry them to resources, and how can we ensure that we’re not double spending, and that we’re targeting the right ones.”

He added while federal spending could be increased and barriers could be lowered on the local level, it would take a group effort to tackle the crisis. Ongoing efforts to combat the crisis come as data from the CDC showed around 69,000 people in the country died from opioid overdoses in 2020.